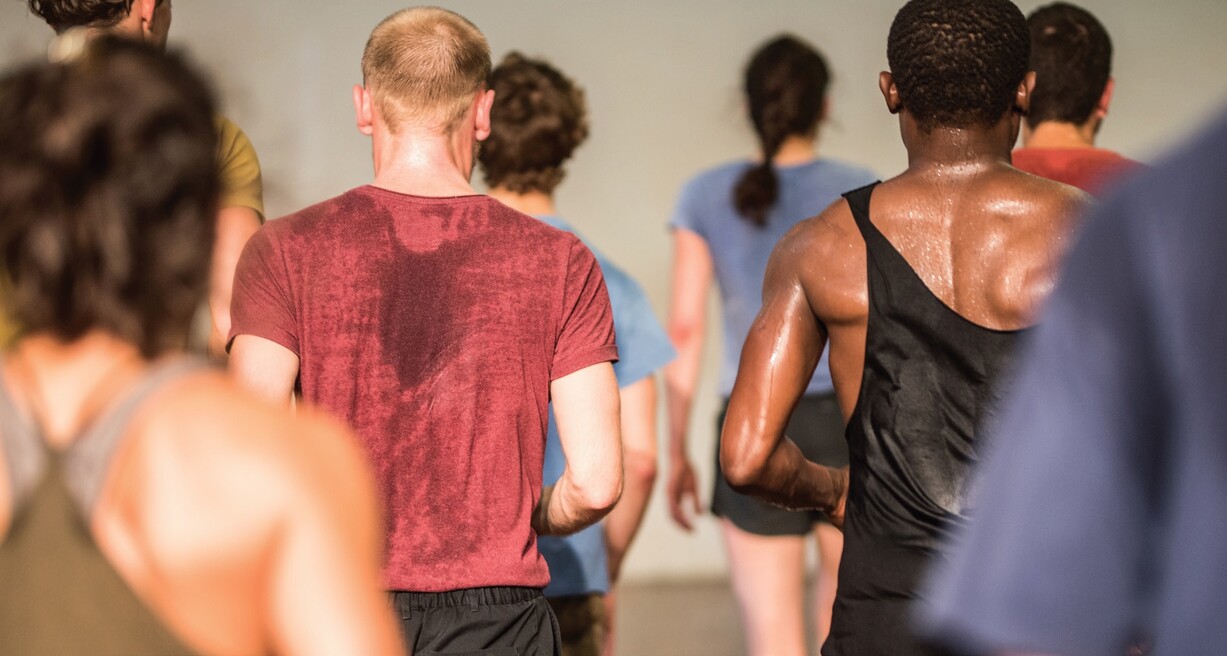 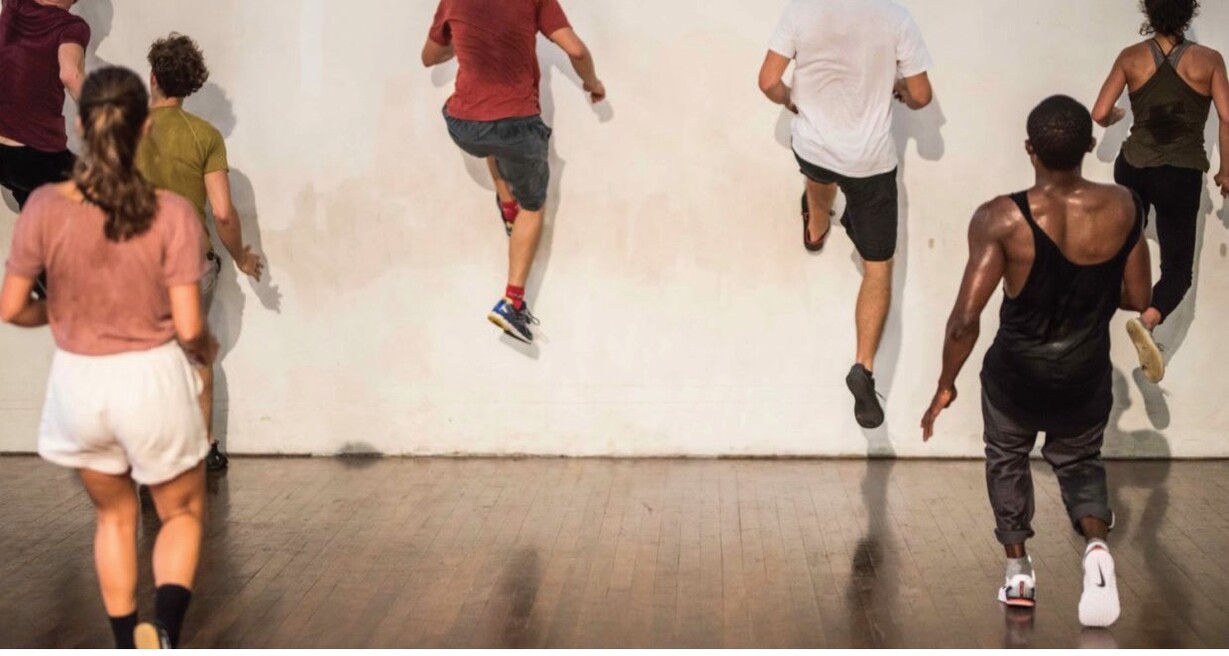 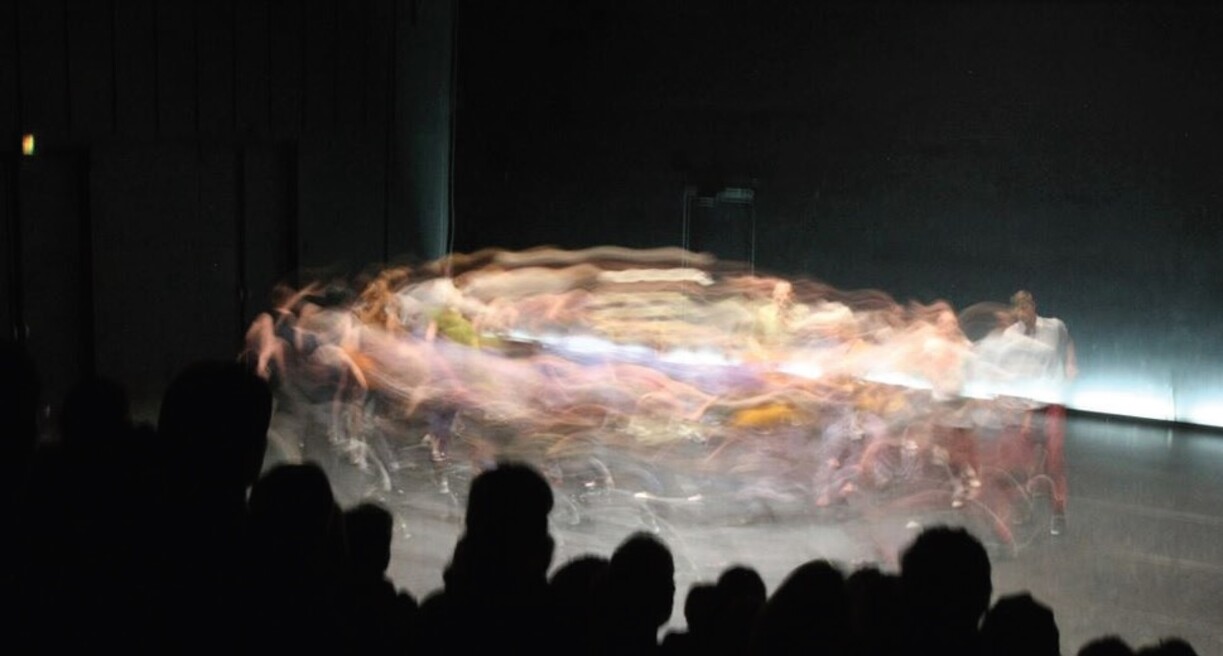 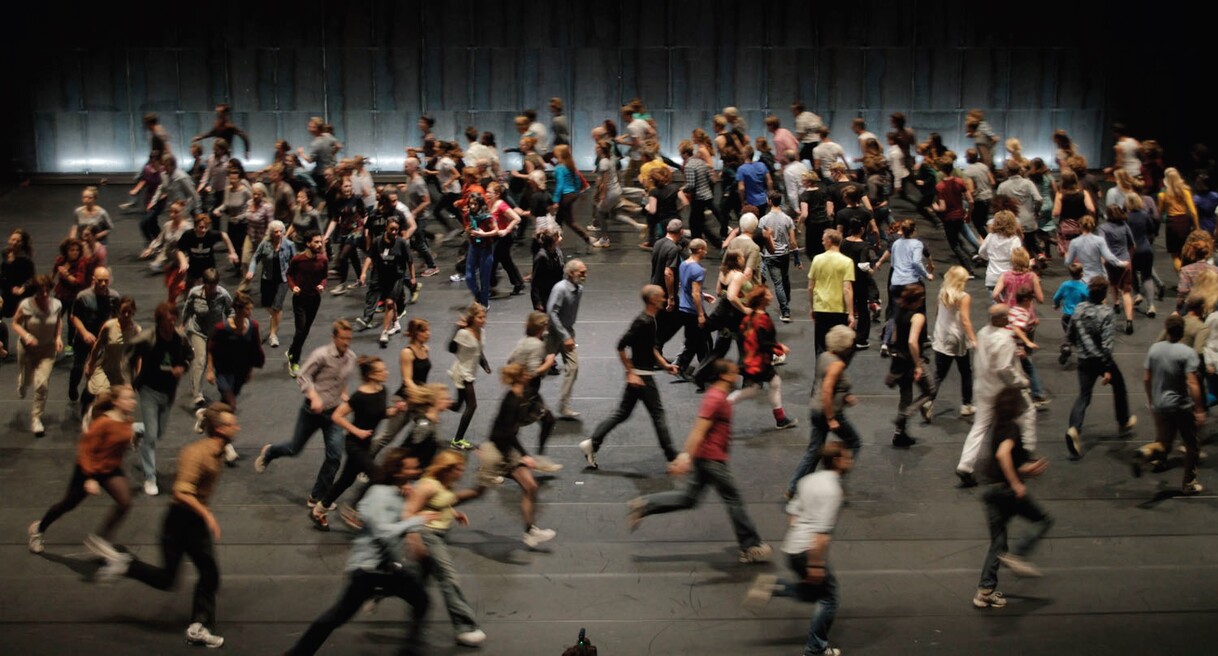 Floor van Leeuwen (1984) is a mimographer and co-founder of the physical theater collective Schwalbe since 2008. Since 2008 she has also worked regularly with Lotte van den Berg on Building Conversation and Dying Together, among other things. Her work is characterized by a research in collective movement. Her style is minimalistic and energetic; a seemingly simple act can find a poetic depth in the duration and interaction between individuals. With Schwalbe she made Schwalbe zoekt Massa (Schwalbe is looking for crowds, 2014), a performance in which the interaction between individual and mass was investigated and up to 100 new participants participated per performance. In 2019 she made Muur (Wall) with a group of circus artists, mimers, dancers and amateur movers.

Co-creation of: Till We Die (2008-..), Schwalbe performs on their own (2010), Schwalbe cheats (2012), Schwalbe is looking for crowds (2014), Schwalbe performs a time (2016), Schwalbe works (2017-2020). Performed at Frascati, Theater Rotterdam, Theater Kikker and other Dutch Theaters, Kaai theater, Stuk, Buda and other Belgian theaters and once or twice at HAU Berlin, Radialsystem Berlin, Maltafestival Poznan, and other EU festivals