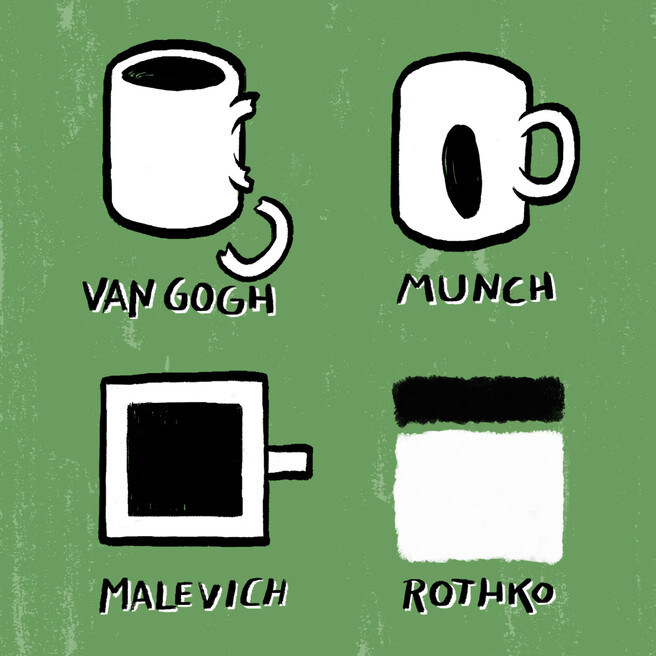 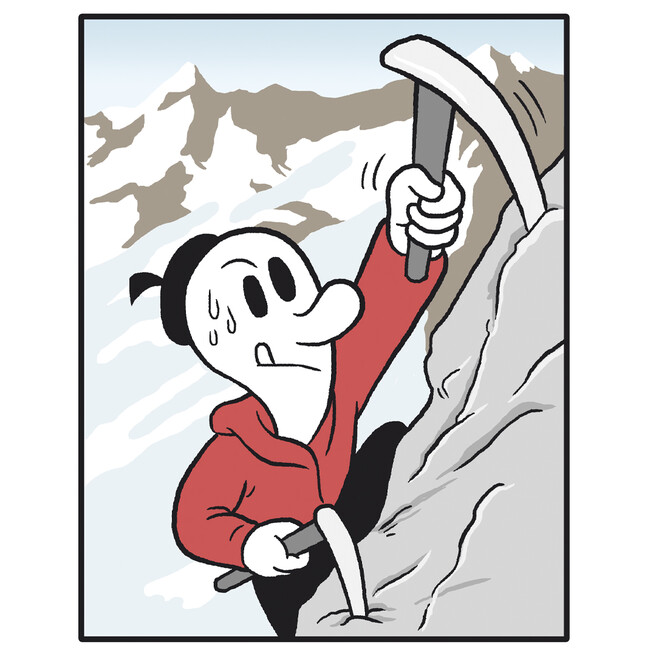 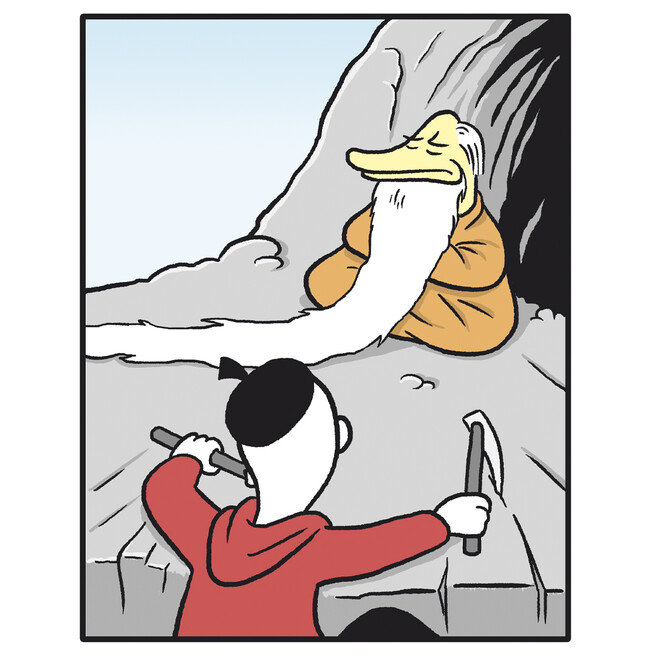 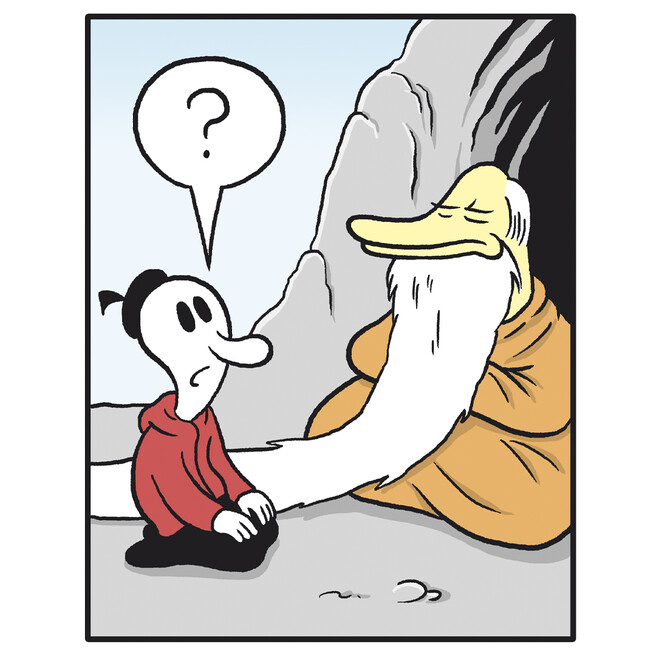 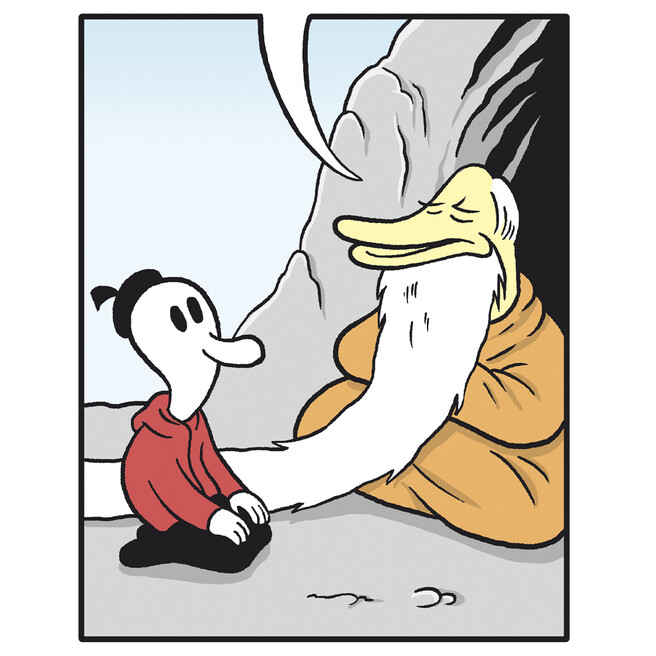 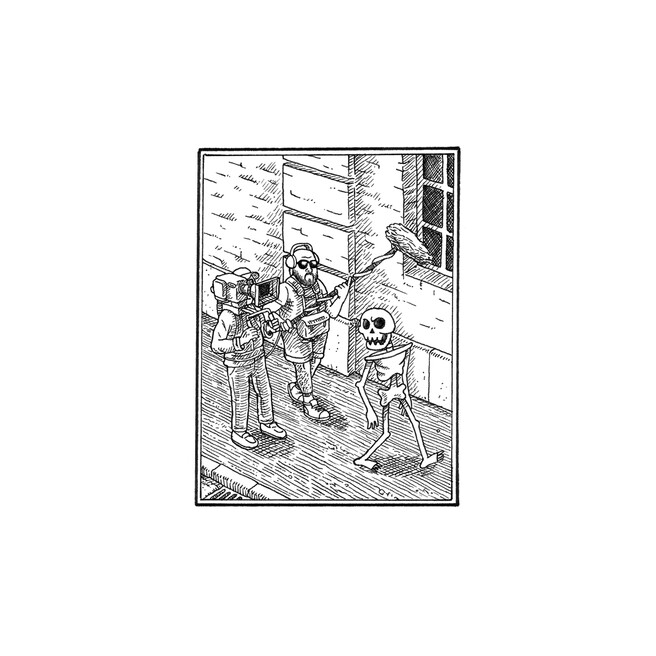 In 2010 I launched a silent comic strip called «Panto». It was quite successful and got into several newspapers. It being silent, without words, also made it reach a broader audience online. My point in making «Panto» was to stretch and experimenting with the humble strip format. I was annoyed by the lack of creativity in funny comic strips in Scandinavia, they all seemed to me to mimic each other (much like a pantomime!). So, «Panto» became my attempt at this, anyway, inspired by Krazy Kat and other early comics. After only a couple of years I had to move on to other jobs and it never got properly released.
I would like to take the opportunity the Artist in Residence program would give me, to relaunch the comic and prepare a book to be released. I already have about a 100 strips, so I would like to freshen up the best ones and in addition make a new strip every day of my stay in Vienna. This will then be compiled into a book form.
I will also, throughout my stay, promote the comic strip and the AIR program by making «Panto in Vienna», single panels based on my observations from the city. These will be continuously published on my Instagram channel during my residency.