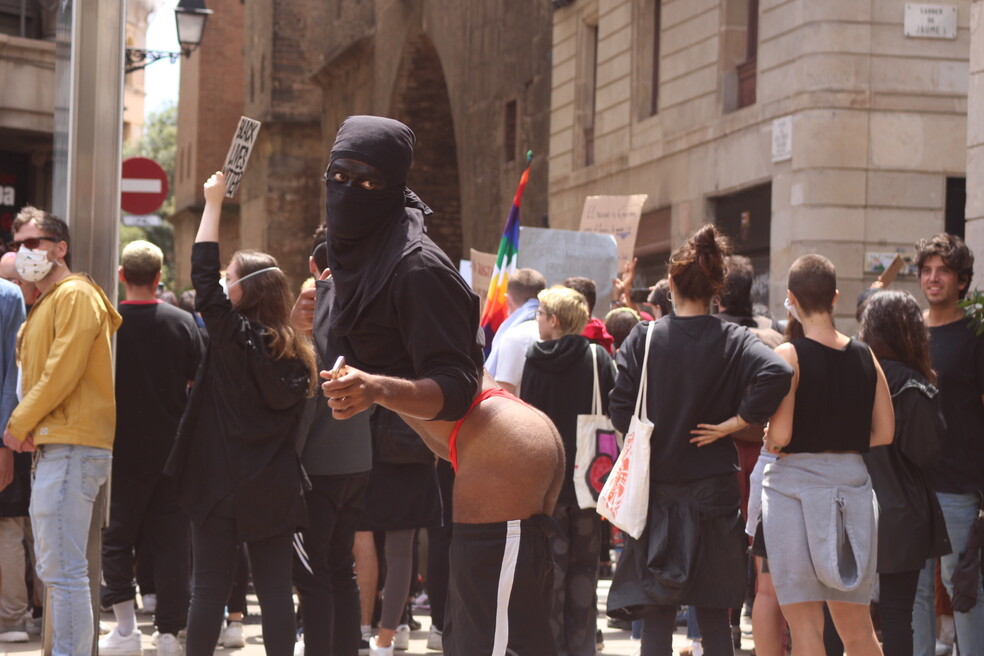 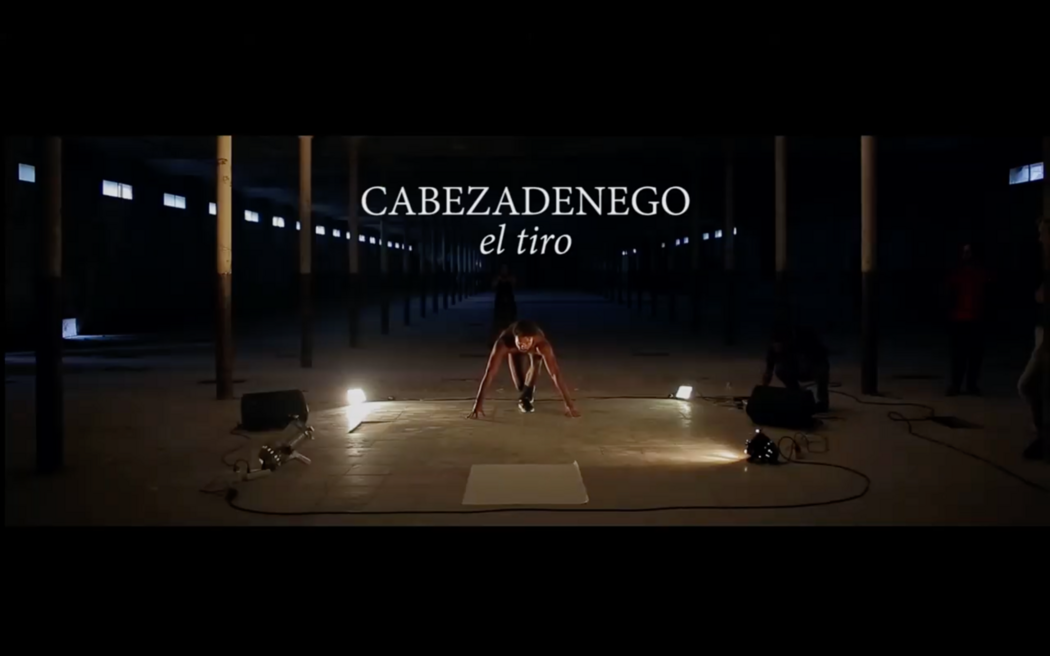 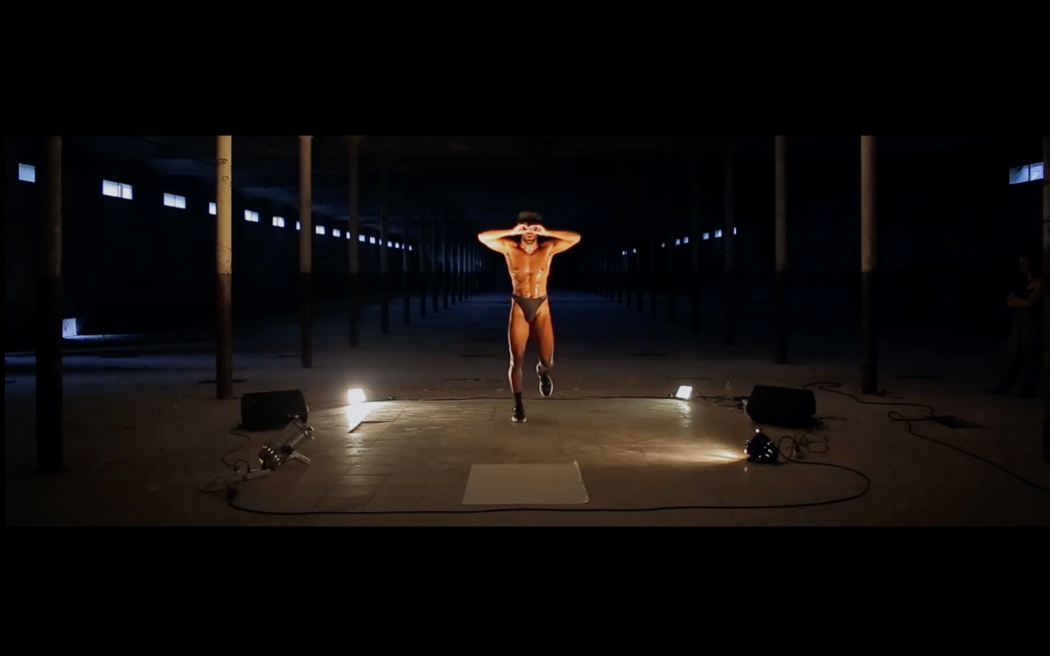 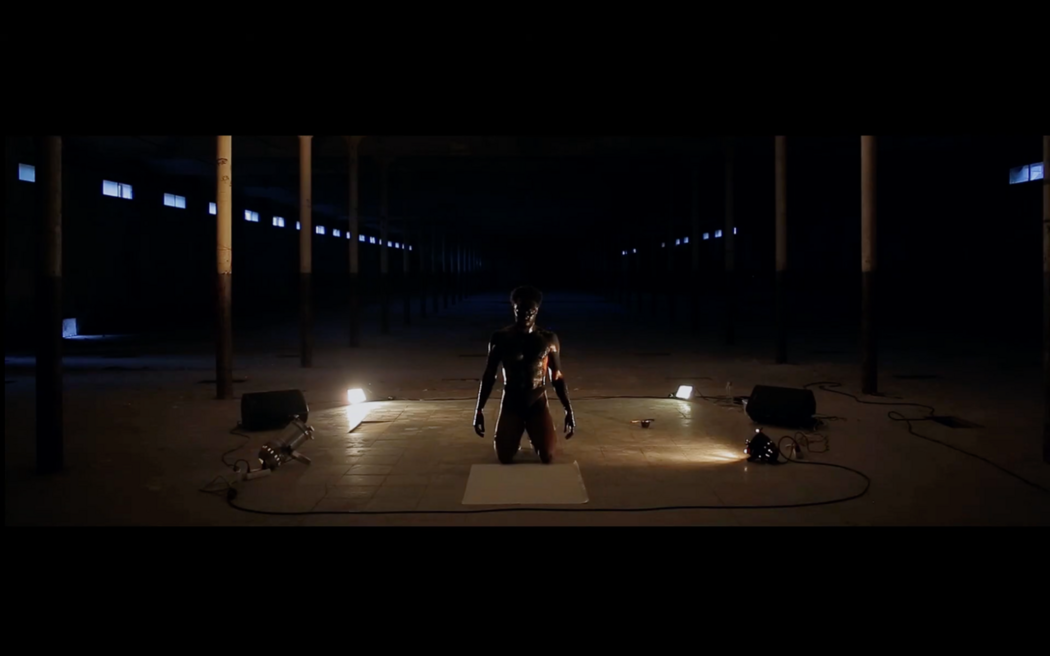 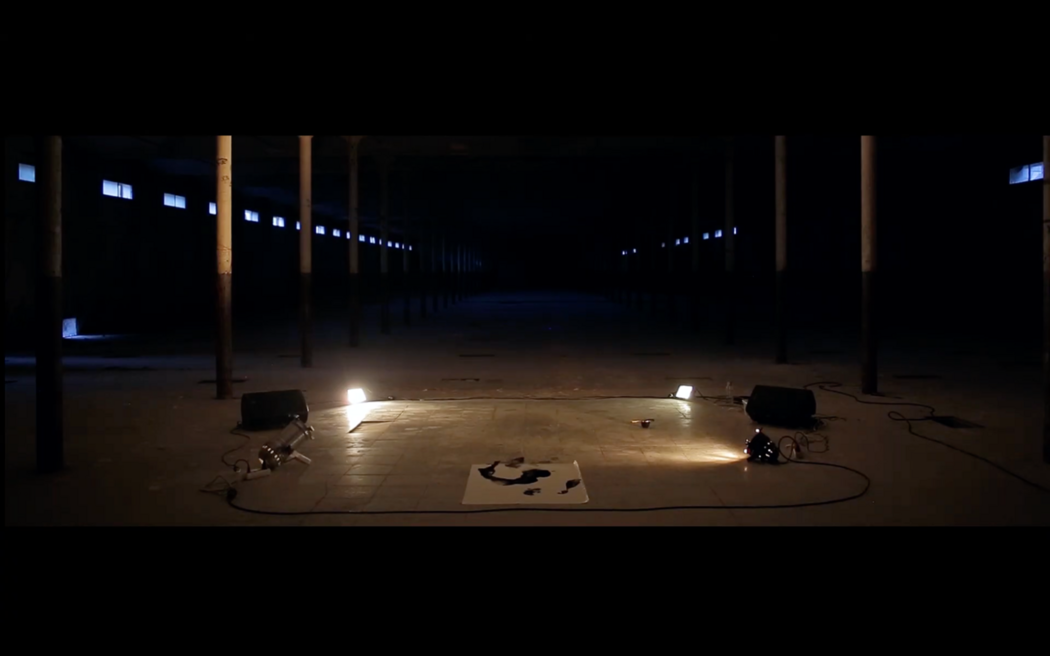 When the stereotypes become explosive

The black body and LGBT* in the social context of diaspora is epic for existing, and tells a story before any other proposal for action.
The project is a performance research of my own history as being a black mixed male that for a long time has been marked by non-belonging: too black to be white, too white to be black. But after many studies and lived experiences I found my body as a mutual belonging body, a transitory body walking this diverse world generated by the black diaspora.
The body that is strange for being black, is “The Suspect” and the body of a queer is “The moral Threat”.
And what happens when that body turns into humiliation and a combat tool? And those stereotypes become explosives?
The Project proposes the study of “cultural archaeology” that is to investigate corporeal manifestations and the black references that were terrified and forgotten by the colonialist historical process.
A union of the past and present body for the construction of the future, besides the discoveries experienced in the residence, urban interventions with structures offered at the residence and the issue that permeates the performance. 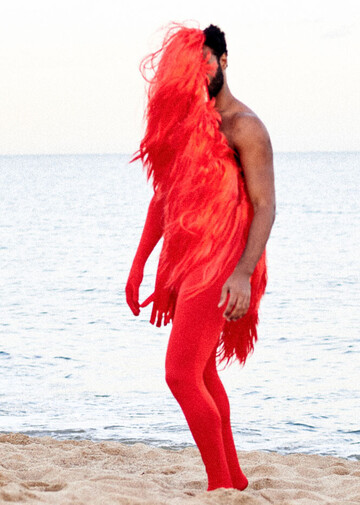 Luiz Felipe Lucas is a Brazilian performance artist and actor also working under the pseudonym @cabezadenego. He was invited by curator Bogomir Doringer as Artist-in-Residence to develop a performance for the upcoming exhibition “Space of Urgency” at the frei_raum Q21 exhibition space planned for spring 2021.