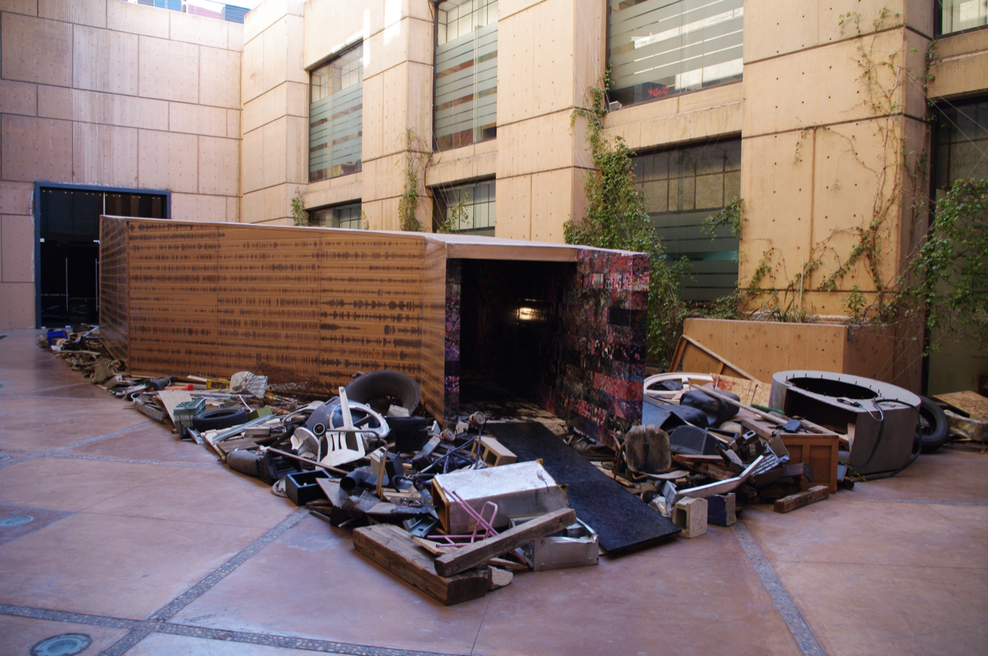 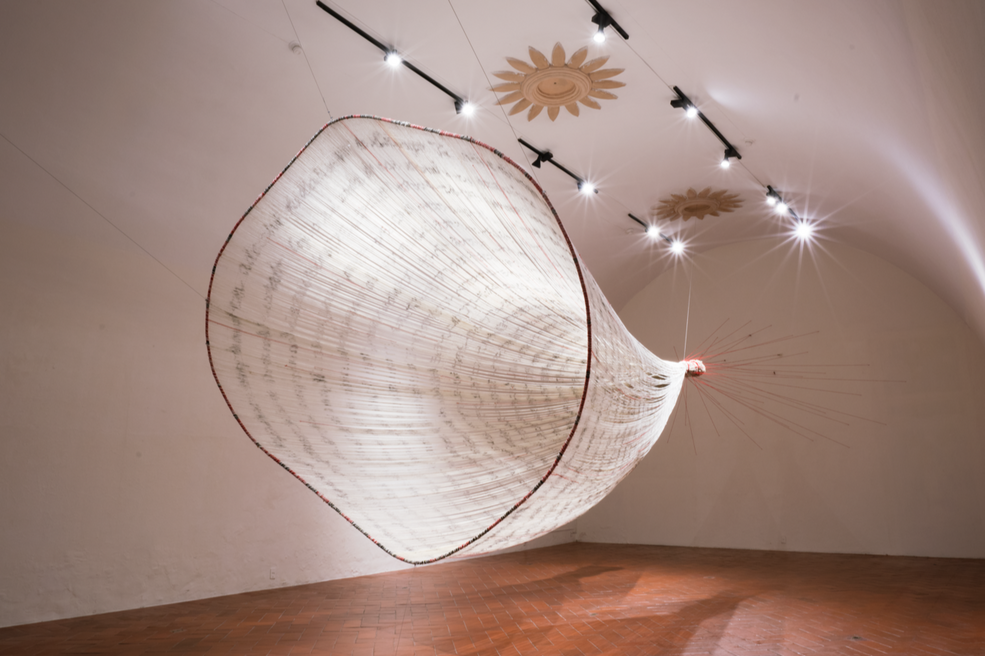 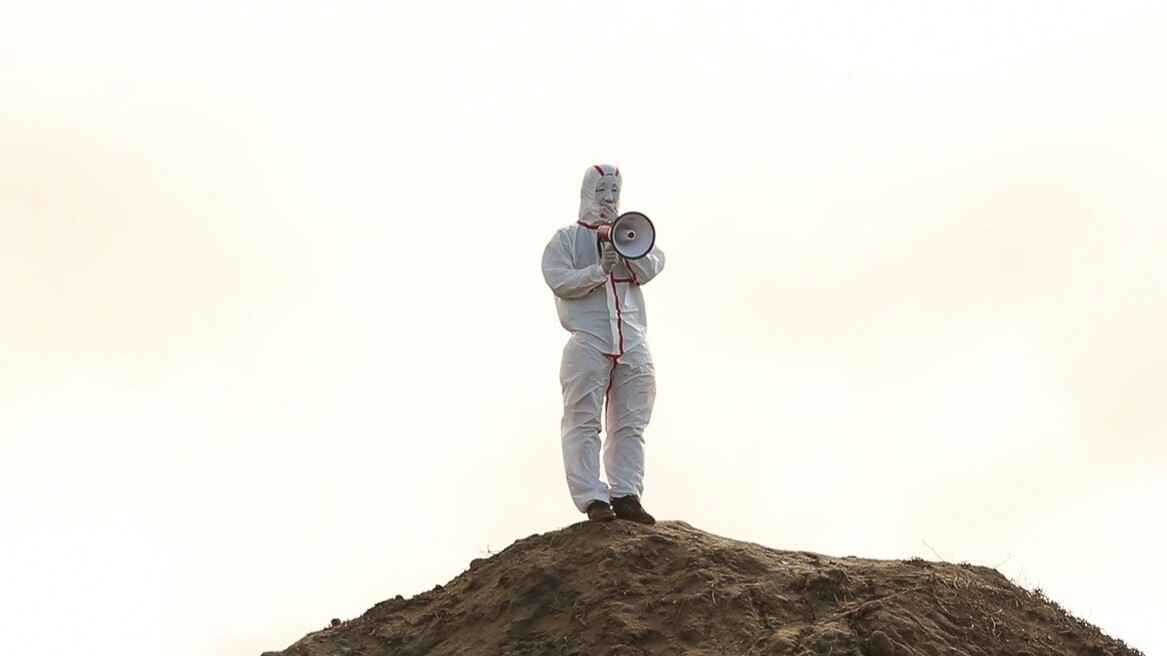 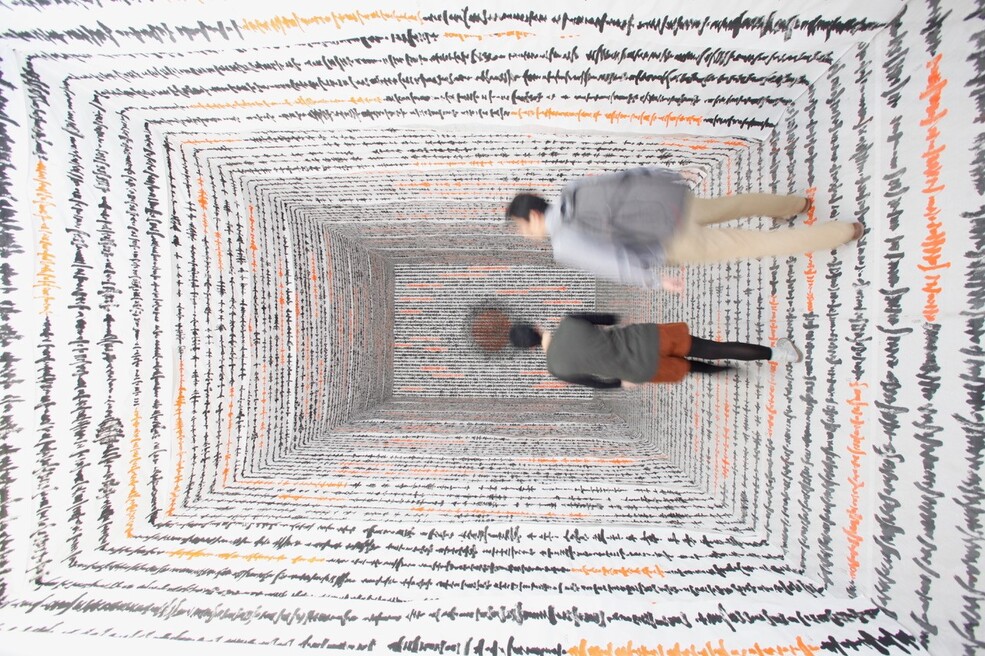 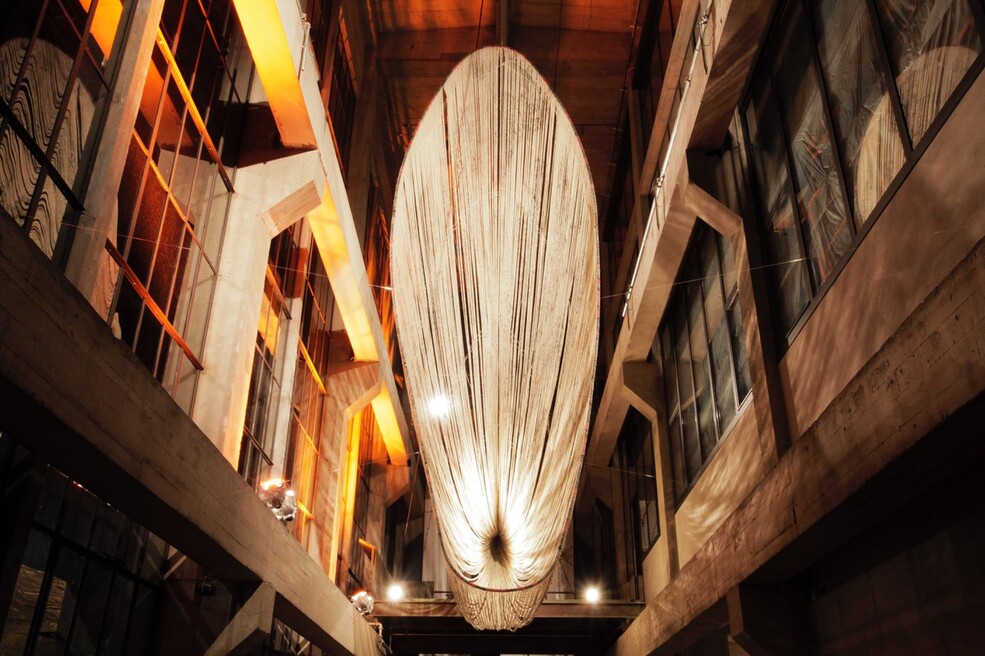 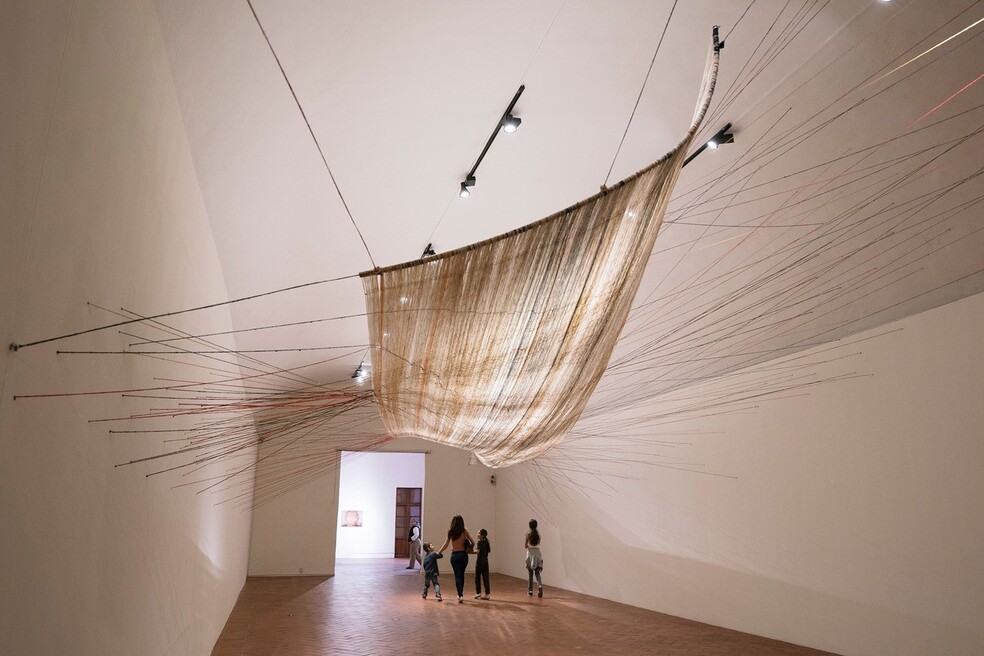 Shinpei Takedais a visual artist working in various mediums including installations, sculpture, film, participatory projects in order to materialize memories, particularly memories of the exile and of the borderland in various dimensions. Shinpei is also a co-founder and president of The AJA Project (

www.ajaproject.org/), a San Diego based nonprofit working with refugee and marginalized youth using a photography and story telling. He has directed and produced here feature films.  He is also a co-founder and member of