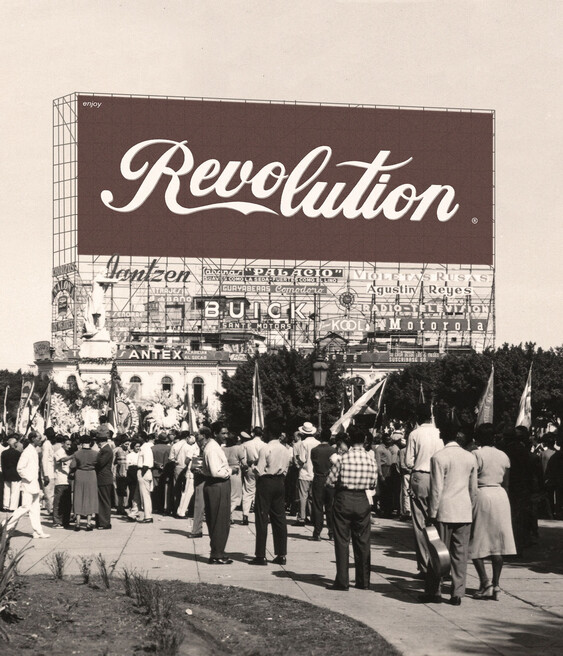 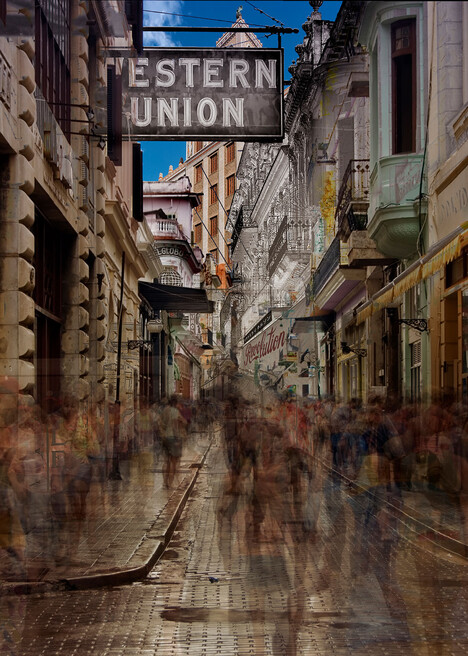 Nelson Ramirez de Arellano Conde was born in Berlin, Germany, 1969. Nowadays he lives and works in Havana, Cuba, as part of the artist team “Liudmila & Nelson” (in collaboration with artist Liudmila Velasco) since 1994. Ramirez de Arellano also created the Havana Month of Photograghy Festival “Noviembre Fotografico” in 2006 that helds more than 60 exhibitions in different venues in Havana City every year. He is also co-founder and curator at Fábrica de Arte Cubano (the most successful and popular cultural project in Cuba, recently nominated by the Times Magazine among the 100 most see places in the world. Furthermore, he is the director and curator at Fototeca de Cuba (Cuban National Center for Photography) since 2010 and represented the Cuban Pavilion at the 55th Venice Art Biennale.

"Liudmila & Nelson”, cutting edge collaborative photography based artistic team was created by the Cuban artists Liudmila Velasco (born in Moscow, Russia, 1969) and Nelson Ramirez de Arellano both are living and working in Havana, Cuba, since they were 7 and 4 years old. Liudmila and Nelson´s most important step in their artistic career is to have represented Cuba at the 55th Venice Biennale in 2013. The artistic work developed by Liudmila & Nelson; focus on understanding photography and at
the same time understanding the reality of the country where they live, the island of Cuba. A series like “Absolut Revolution” build infinite metaphors around the monuments of the Revolution Square in Havana, intending to understand the Cuban Revolution. A series like “Hotel Habana” intends to understand how much we understand about the past, how much we understand the present and how we imagine, or fear the future could be. The images show sections of the past, matching the present, and imagining the future, like if we could see time as transparent layers.

Exhibition project: Cuban Time
Cuban Time, within a combination of photographs and videos intends to explore a broad spectrum of the relationships that Cuban people have with time, through the interaction of two different projects, the project “Hotel Habana” that make focus on the possibility to see the same place in different periods, as layers, as if time would be a transparent layer that we could see through. Intending to call attention on how we understand the past, the present, and how we imagine or fear the future.  And the project “Time Traveler Loop” that focuses on the distortion of the perception of the passing of time, while wandering the streets of Havana, in a mesmerizing slow-motion composition that don't let us know if time goes forward or backwards.