Columnist for „Polityka“, „Gazeta Wyborcza“ and others."

"In Vienna I would like to work on two projects. First a continuation of „Fotoplastikon” („Die Kaiserpanorama”), a set of one hundred short essays/prose poems/ekphrases about the old photographies, being also an insight in the 19th century society and its conflitcs.

The other one is more connected to Vienna: I would like to write a non-fiction book about my relatives, who run a secret net of art and gold smuggle in 1950s-1970s. They are all deceased now, but their children, who live in Vienna, decided to help me by bringing to life this extraordinary story of a well-to-do, respected family of refined art collectors, who, after the troubles of the World War II and at odds with the communist Poland, decided to smuggle out the works of art belonging to the Polish aristocracy, deprived of its palaces and lands, but still posessing a number of exquisite art pieces. A residency in Vienna would be crucial to this project, as this is the place where the most important people and sources for the book are." 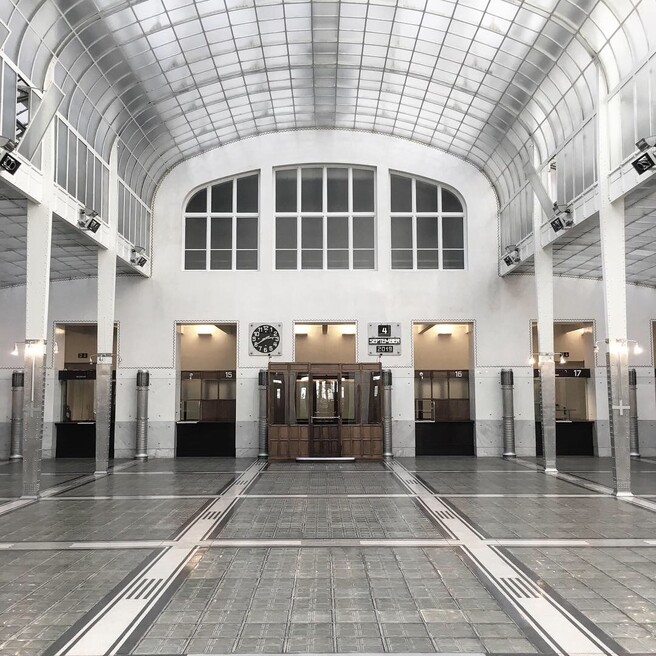 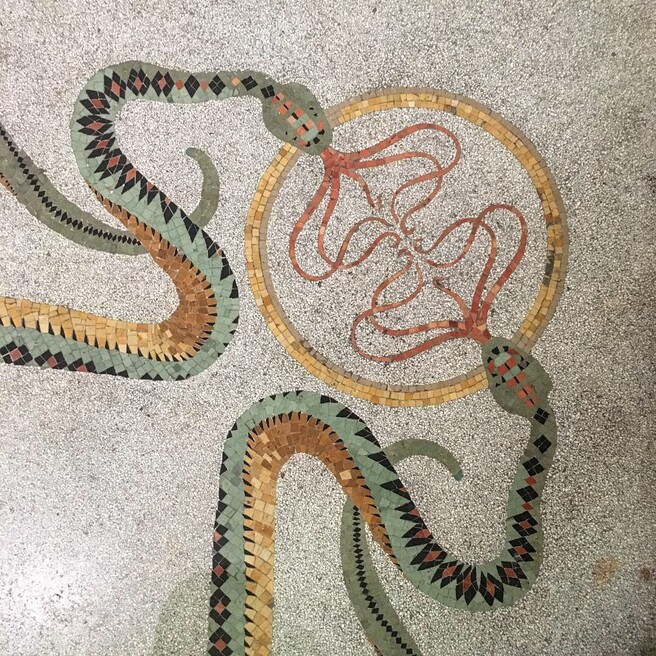 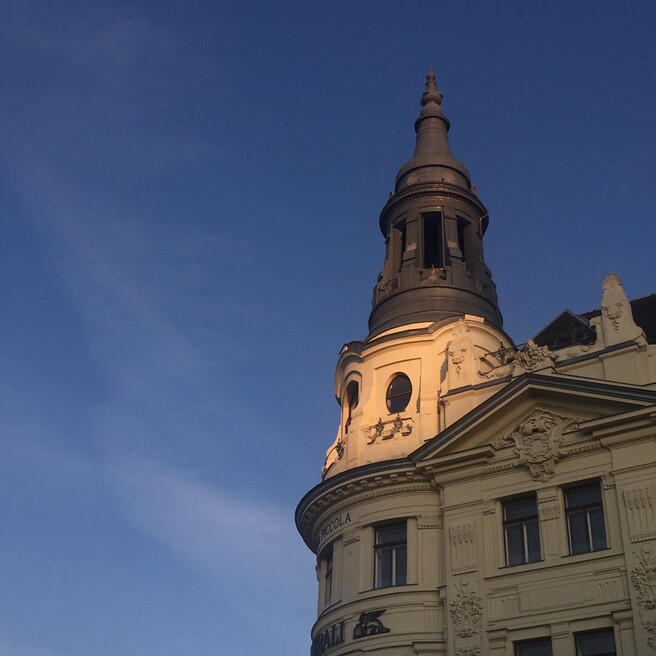 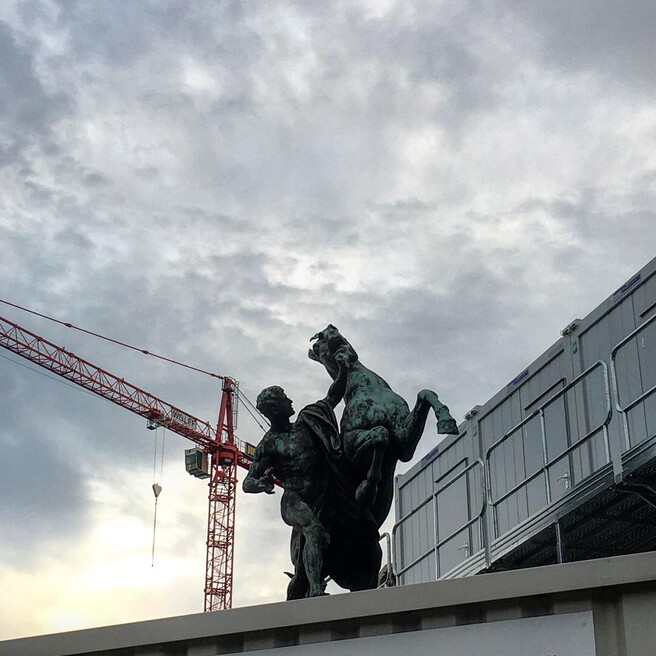 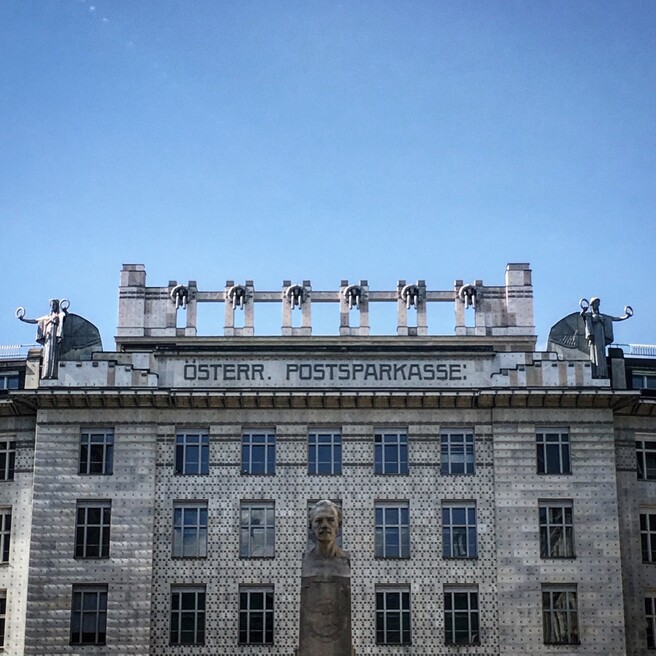 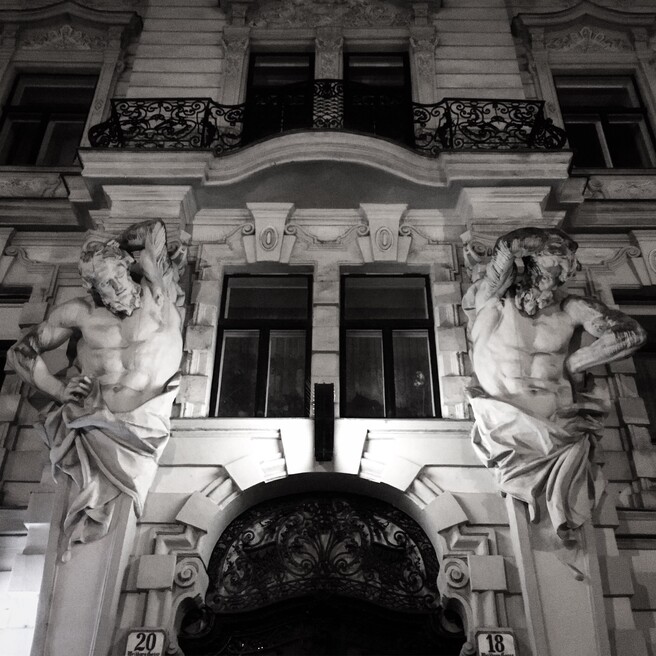 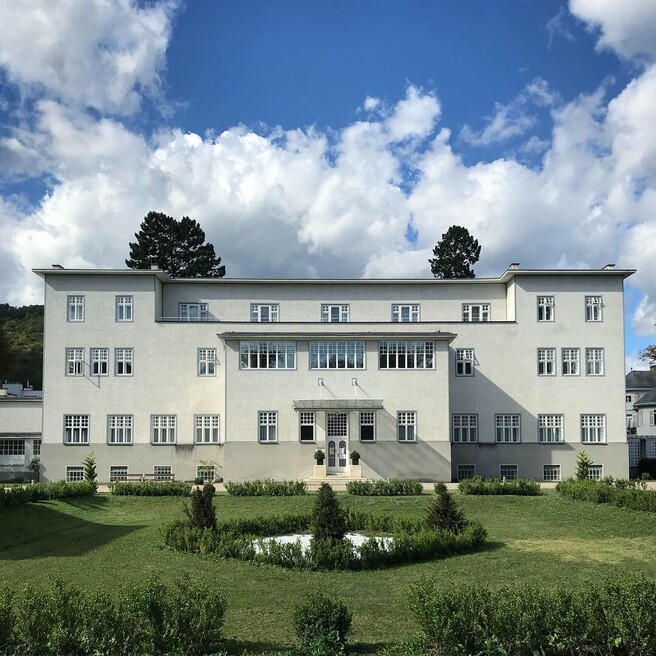 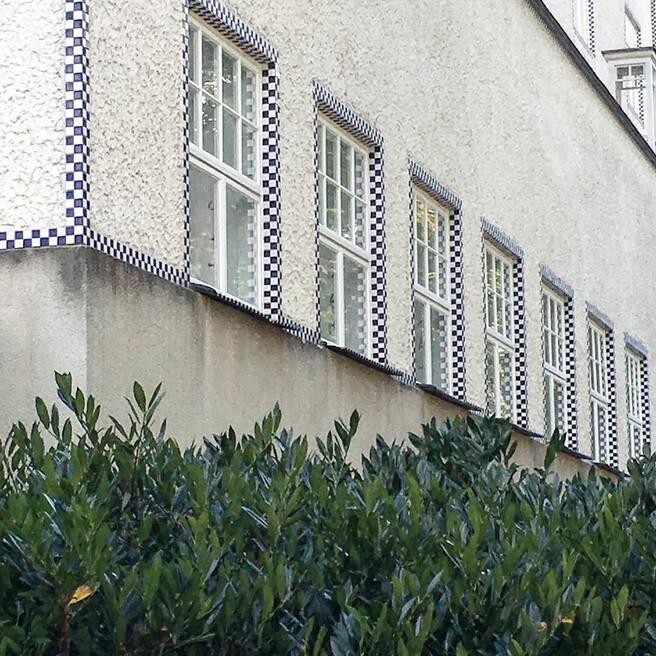 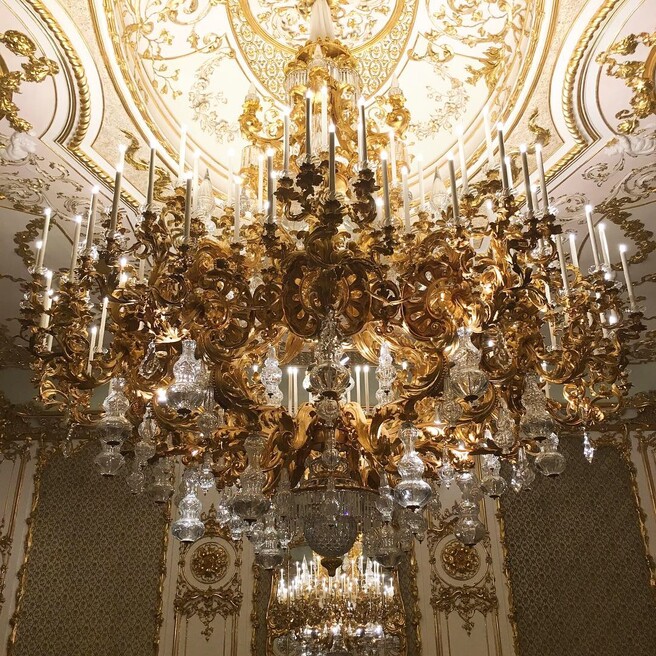 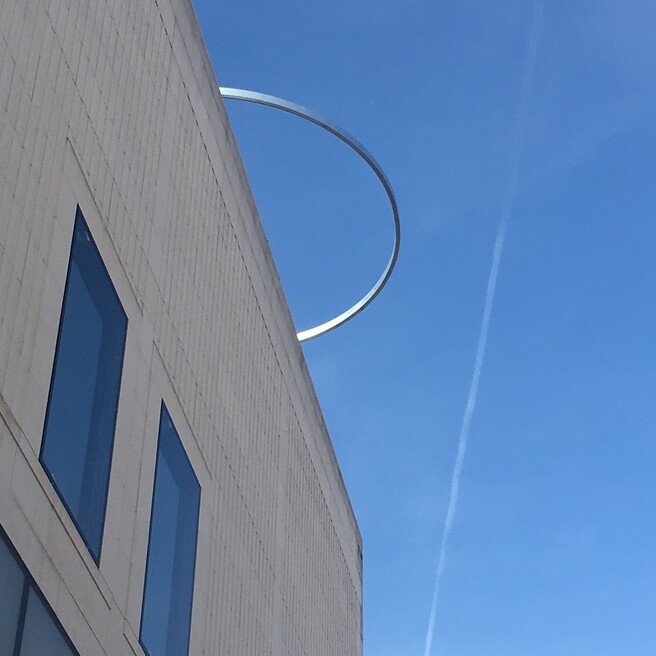 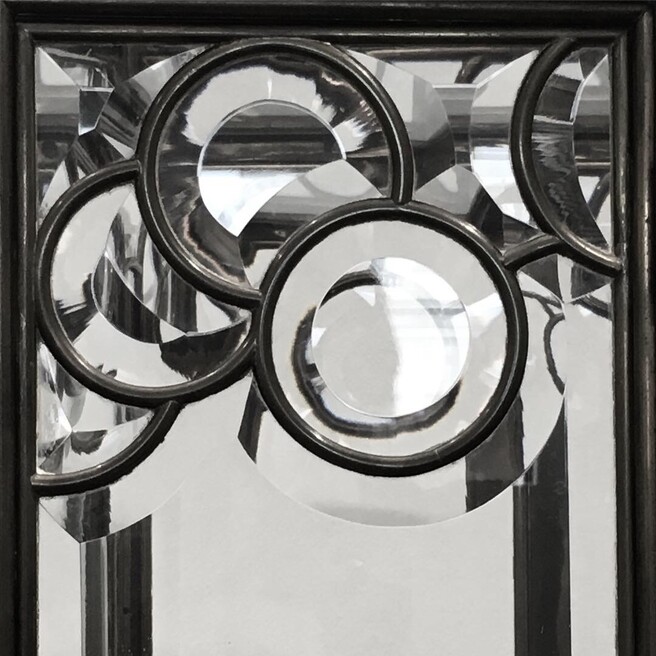 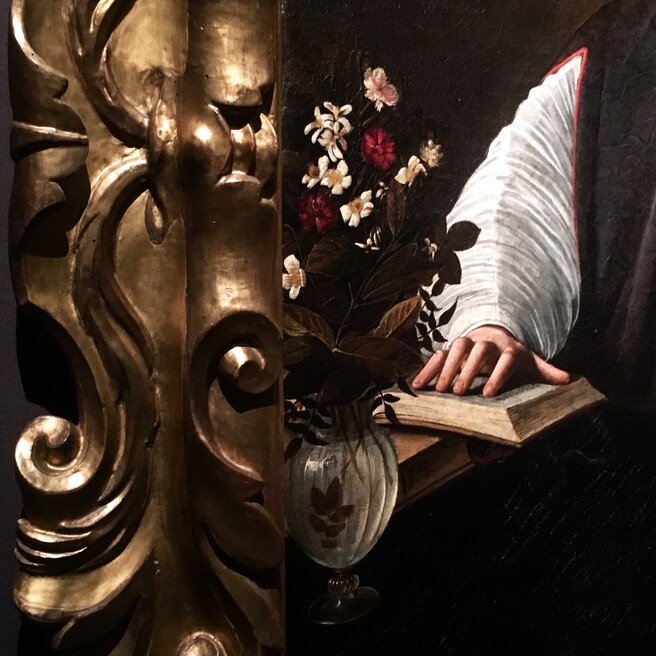 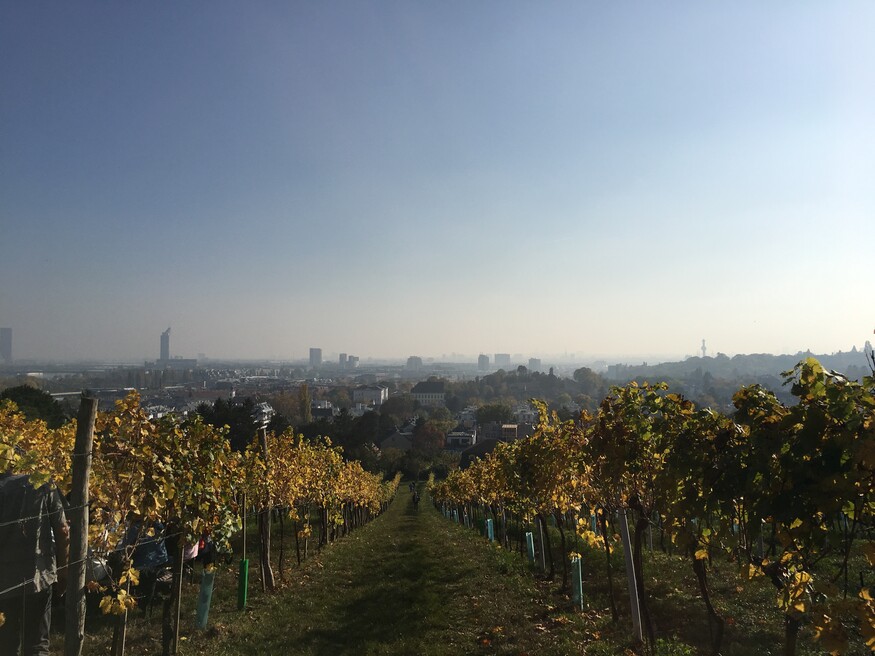 Two early autumnal months, September and October, that I spent as a Q21 resident at the MuseumsQuartier, bestowed upon me all the Viennese pleasures of this period – intensely blue skies, trips to Heurigers and yellowish vineyards on the Nussberg hill, new exhibitions in the museums, new season at the music halls. It was not, however, the kind of entertainment I was after (not that I did not try to use it as much as I could). I came to Vienna to collect interviews for my new book, which deals with one of the causes célèbres of the Communist Poland: a large scale smuggling of gold, currencies and, most of all, works of art through the Iron Curtain between 1950s, and 1970s. A saga of a wealthy Mętlewicz family, Polish industrialists and art collectors impoverished by the Second World War and the subsequent Communist rule, merges here with a sensational story of a smuggling ring and finally with a most unusual epic of the precious Schwanenservice of Meissen porcelain. Created for the omnipotent count Heinrich von Brühl, minister to the elector of Saxony and king of Poland, the Swan service is the most famous of the porcelain sets ever made, an acme of 18th century Meissen's art. Partially destroyed and completely dispersed, it entered the Mętlewicz's collection and shared its dramatic fate.

It is Vienna where the members of the family live today, along with the descendants of some other important participants of the whole affair. My stay allowed me to visit all of them, conduct and record extensive interviews. Moreover, in my pursue of the Schwanenservice's history I spent a lot of time in the Viennese libraries (National, University, MAK), as well as worked peacefully in my apartament. I am happy to say that during my stay in Vienna the book grew significantly. I wrote also some texts  for another project: a book of essays about old photography. As a collector, I frequently visited the fleamarkets (especially the Saturday one in Naschmarkt), and those trips contributed greatly to the essays.

Obviously, I have also visited a number of Viennese museums, including those in MuseumsQuartier, as well as other cultural venues: the Musikverein, Theater an der Wien etc., which perhaps had no direct reflection in my writing, but undoubtedly influenced my thinking and writing. Those two months proved to be a truly fantastic and most productive period, for which I am very grateful to all the institutions and people who provided me with this great opportunity.