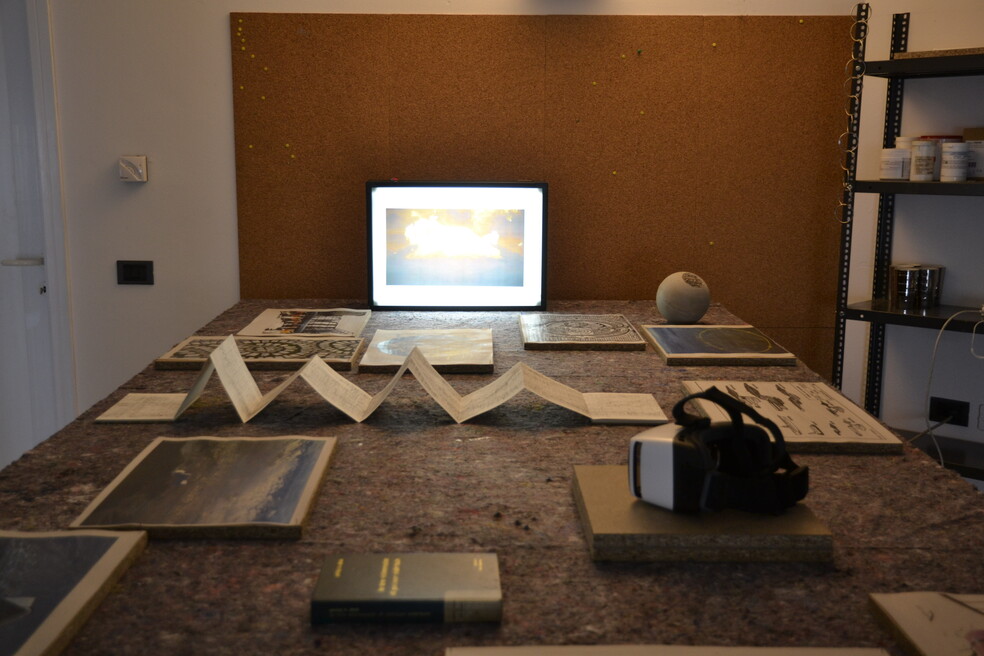 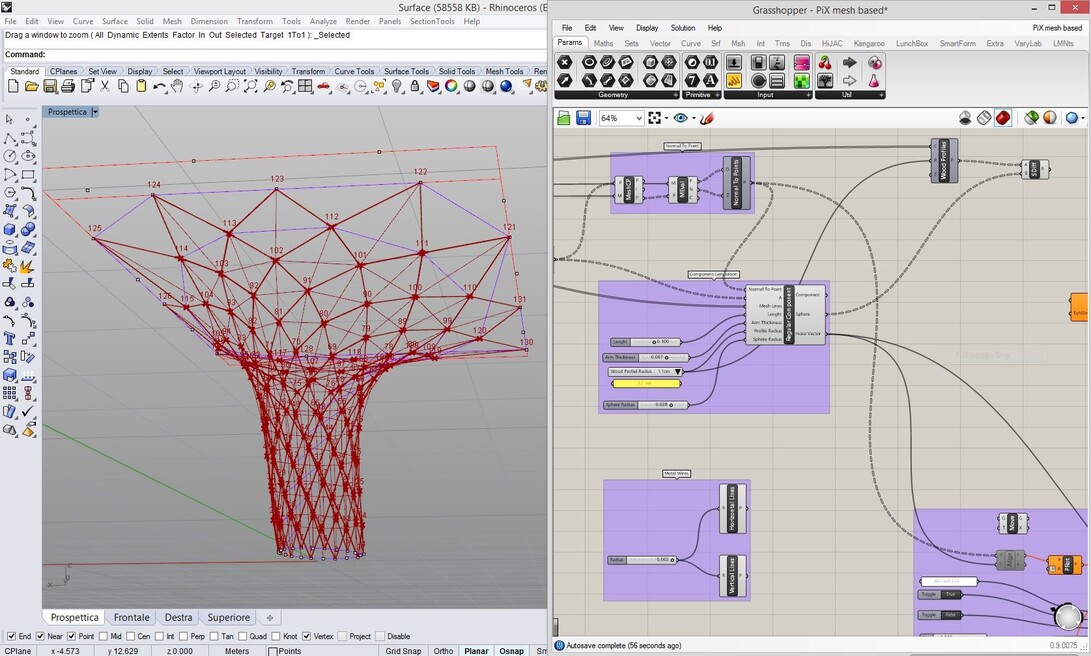 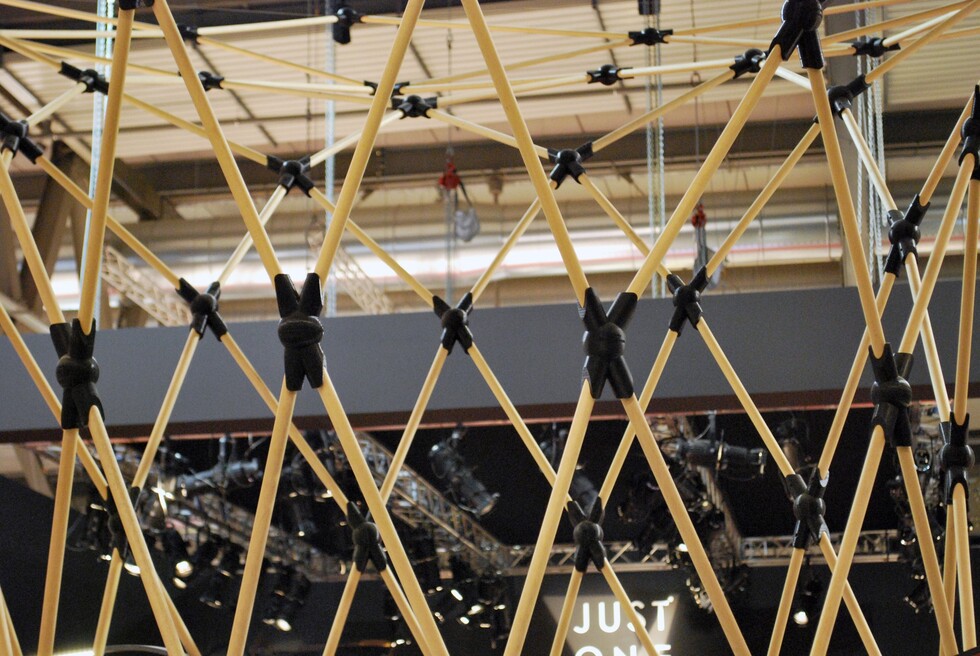 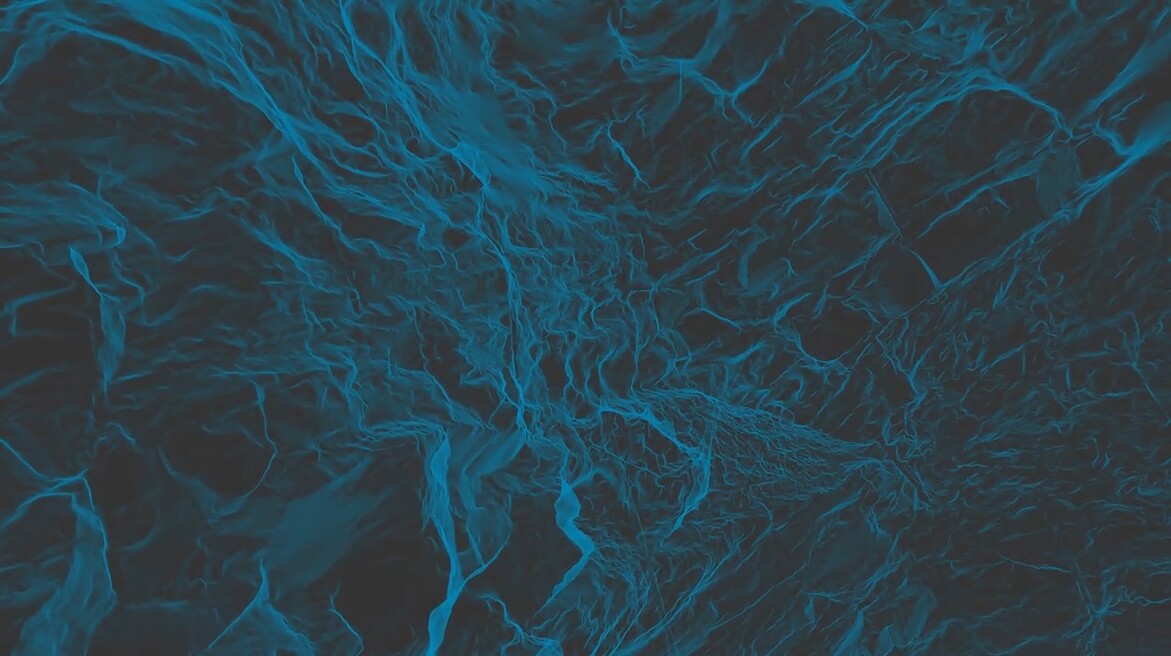 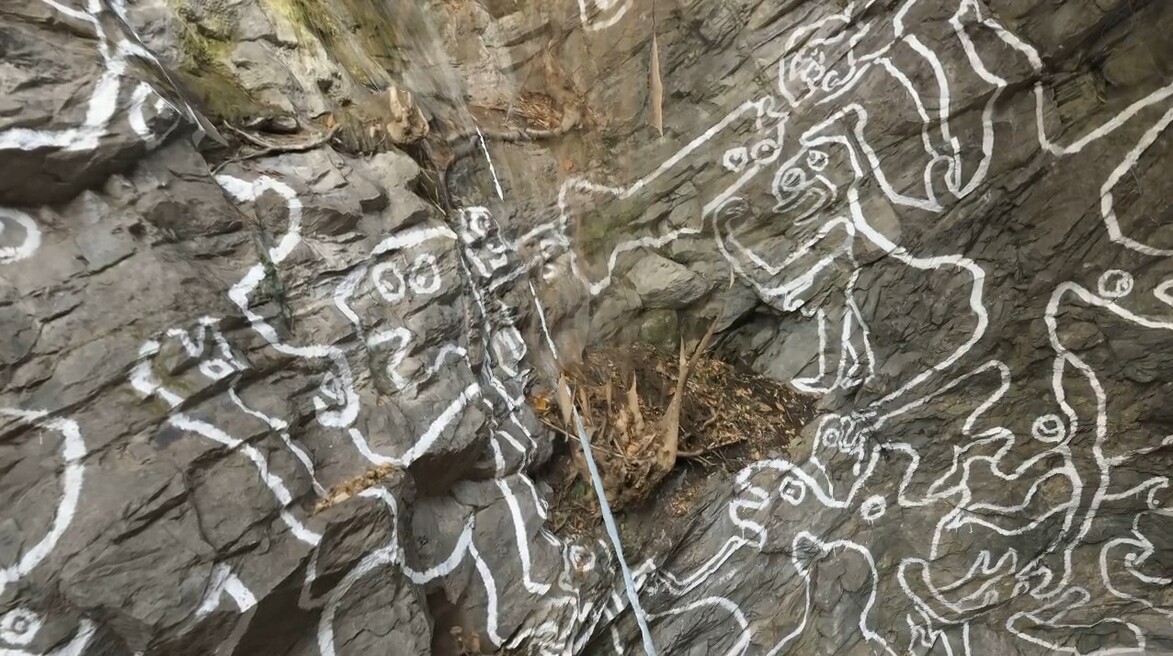 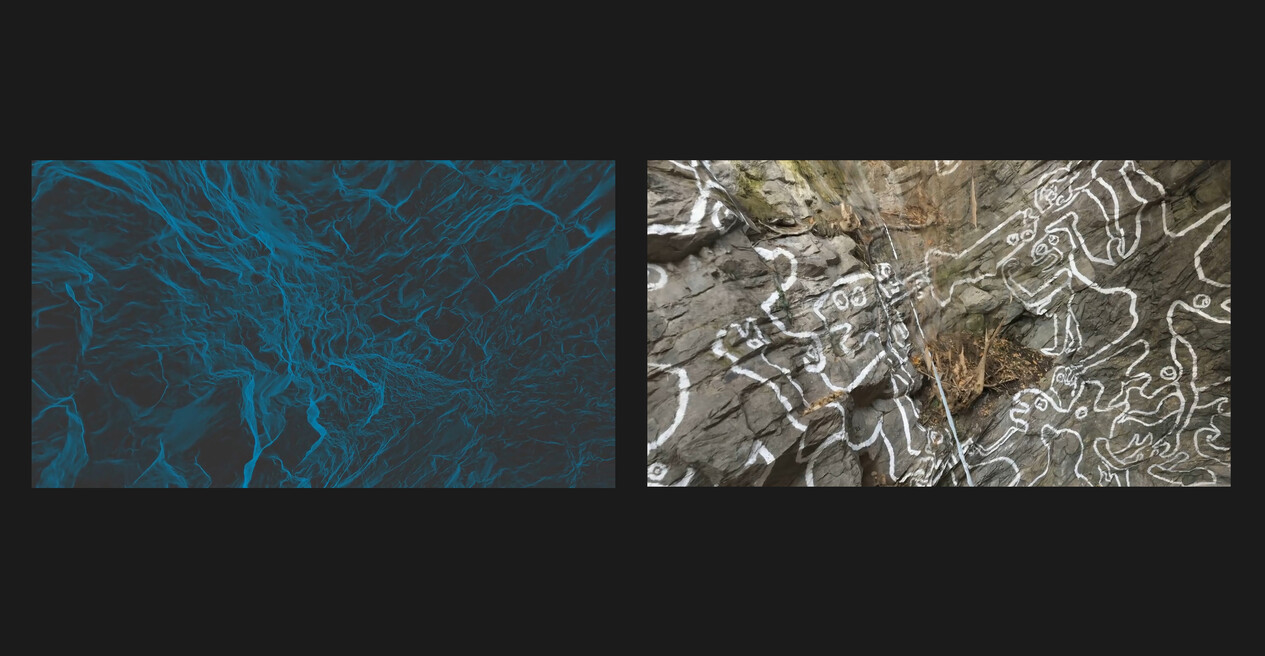 Francesco Pusterla is an architect and a founding member of Bikini art Residency, a young and thriving artistic program based in Cernobbio, Italy

Through his academic and professional career he has specialized his practice in the use and research of digital tools applied to architecture. After the first years of work he saw the potential of transferring his knowledge and methods to projects outside of the building industry.

Since the opening of the residency program in 2016 Francesco drew his attention to the artistic production and has worked closely with both guest and resident artists developing digital visualization, VR environments and digitally fabricated sculptures using innovative and experimental techniques.

He started his architectural career in New York in 2008 where he worked for Asymptote Architecture. This experience formed his interest in digital architecture that he then continued developing with Nau architecture in Zurich. After these international experiences he came back in Italy and with his father Renato founded R.P.Arch. an architecture firm focused on the use of renewable materials and energies.  Since then he is actively developing projects in Italy and Switzerland.

Francesco currently teach at the “Accademia di Architettura” USI in Mendrisio, Switzerland where he developed several courses on digital tools and building information modelling; he is the director of the “Furniture Design” course at the Academy of fine arts “Aldo Galli” in Como.

He regularly gives lectures and workshops on innovation and new technologies in various educational institutions, amongst which the University of Applied Sciences and Arts of Southern Switzerland and “La Triennale di Milano” where he recently developed a workshop on the use of virtual reality for architectural design.

Francesco has been invited by curator Bogomir Doringer to work on “I Dance Alone”, his interdisciplinary artistic research that observe the clubbing culture as a micro-environment to consequently find certain patterns and behaviors of wider contemporary cultural and socio-political systems.

Francesco will develop digital replicas of the most famous techno clubs that the artist has observed with his bird’s-eye view camera as well as more ephemeral architectures that have been set up for the Boom Festival in Portugal. These digital models will then be produced physically as scale models using digital fabrication techniques, but eventually they will also remain in the virtual realm inside interactive VR environments developed by the Italian architect.