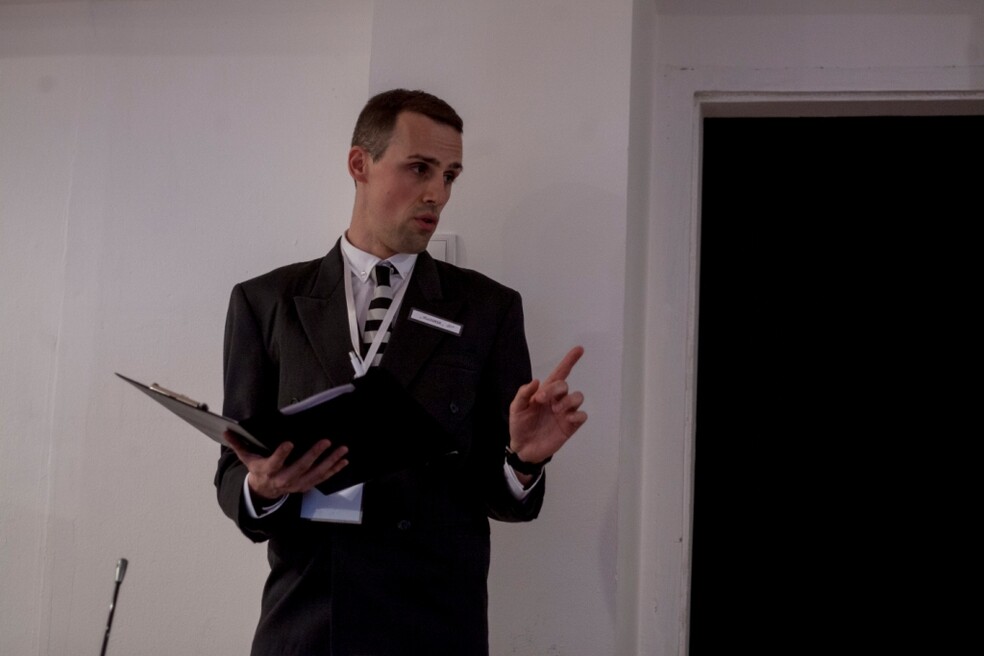 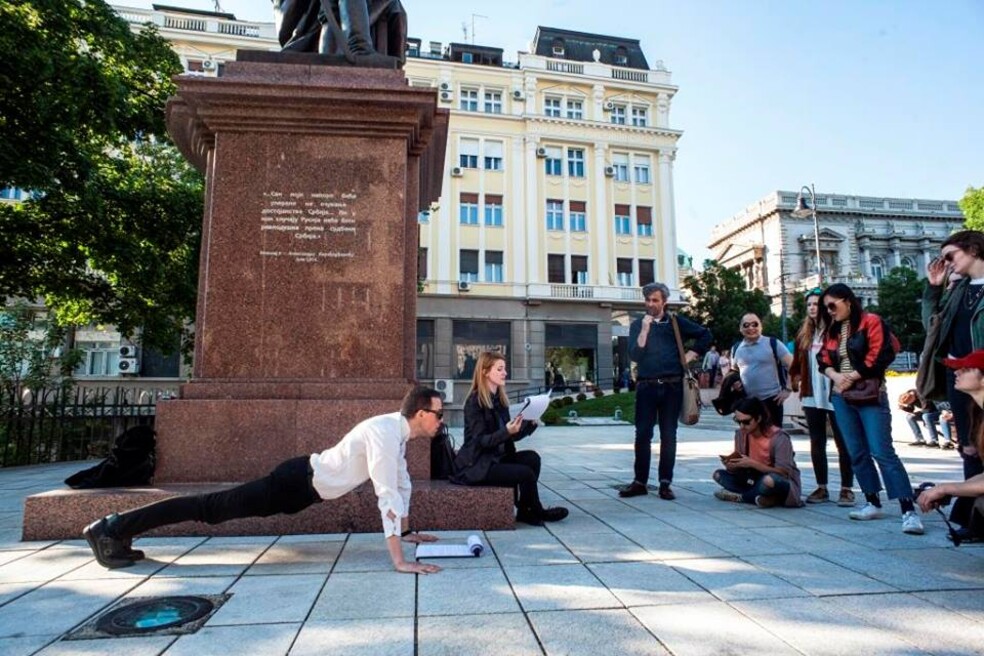 Vladimir Bjeličić was born in Belgrade, Serbia in 1983. He graduated from the Faculty of Philosophy at the Department of Art History. He is active in the field of independent curatorial and artistic practice and is an author of numerous critical articles published both in print and digital media as well as in catalogues of Belgrade artists. He expresses through different performative practices, as well as photography and video works. Since 2015, Bjeličić became the frequent collaborator of the British artist Elly Clarke on the project in progress #SERGINA, which is based on a survey of post-physical gender identity and sexuality on the Internet. In brief, all his work rotates around the politics of representation of physicality in contemporary art, especially in the field of video and performance.

During the residency, I intend to finalize the ongoing project and to present the lecture performance under the title "Nature unveiled or Stories about plants and workers". I would construct this artistic/curatorial hybrid project in regards to my interest on the issues of (cultural/cultivating) labor and my intimate fascination with flora (the plants that I curate and care about). The primary focus of the project is to question the position of the workers in a relation to the plants which surround them and to examine what can arise from this unusual interaction, perhaps only the possibility of creating the utopia, tranquility, and contemplation or building different ideological and social models that relates to the concepts of non-work and post-work imaginaries which at the same time question the capitalist sins such as laziness and leisure.