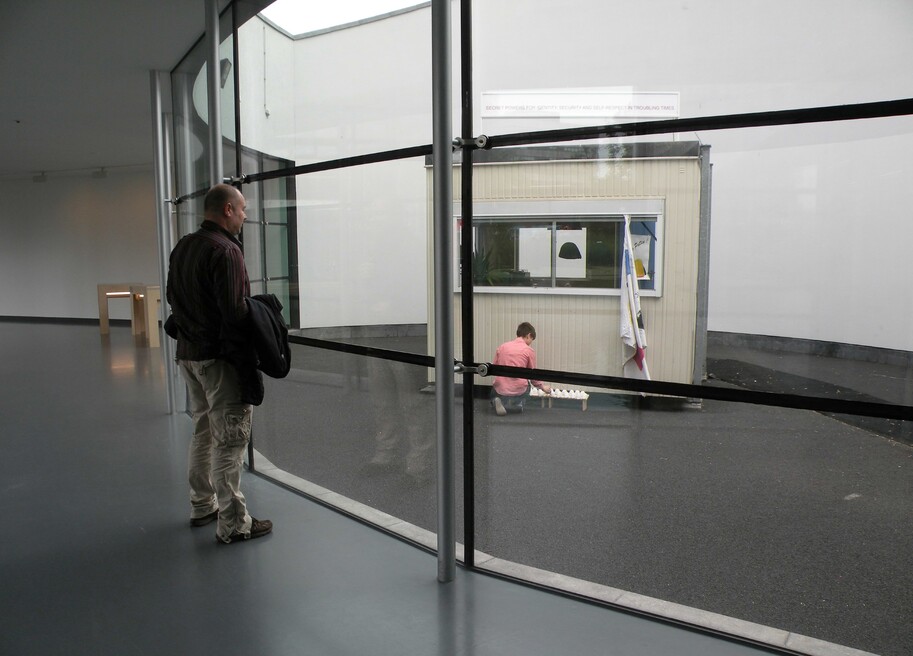 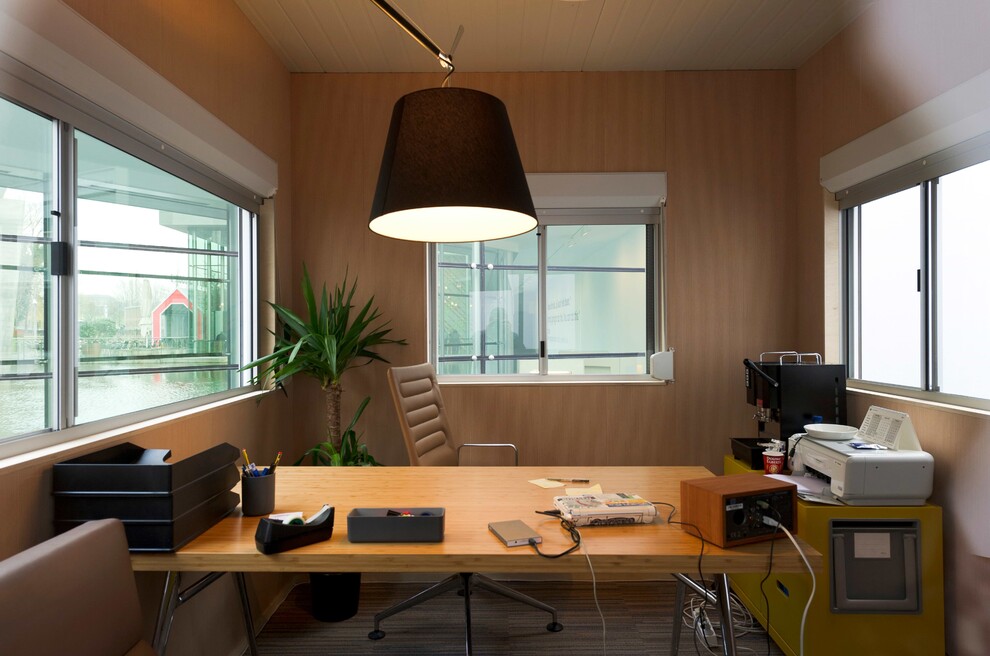 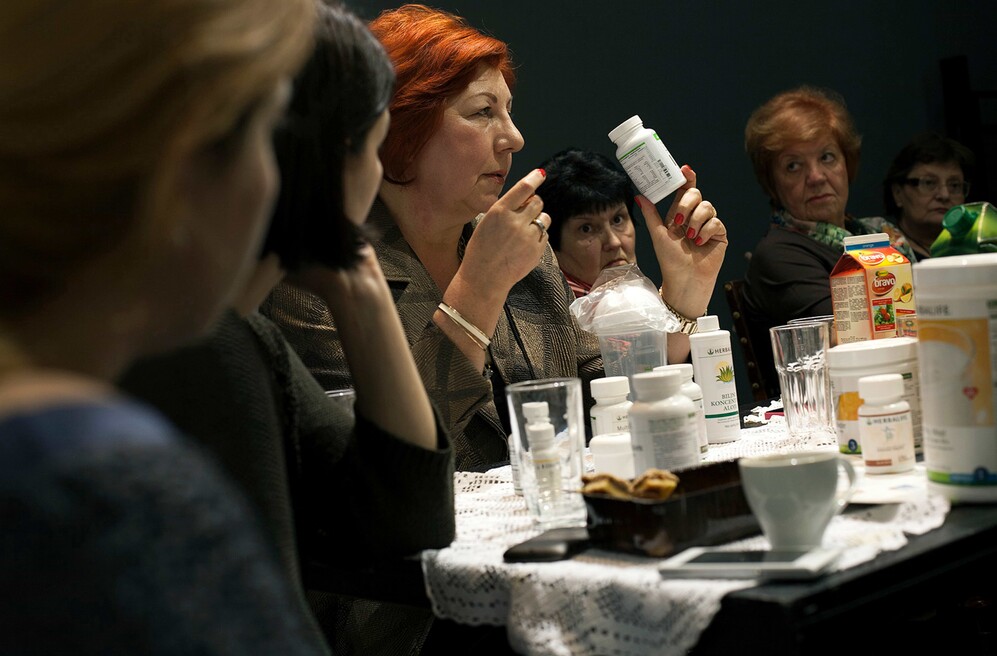 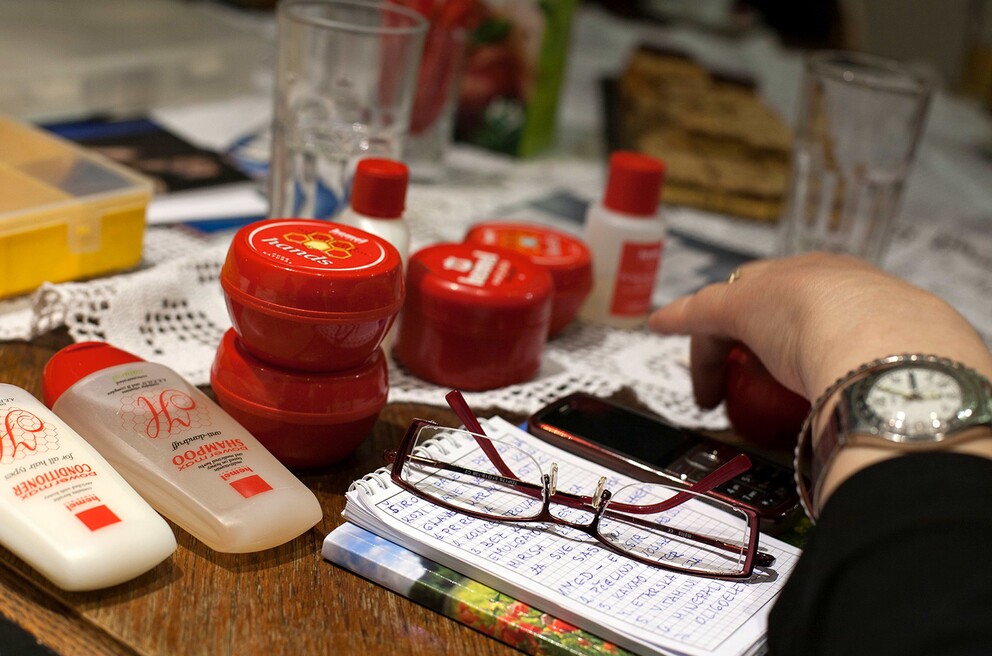 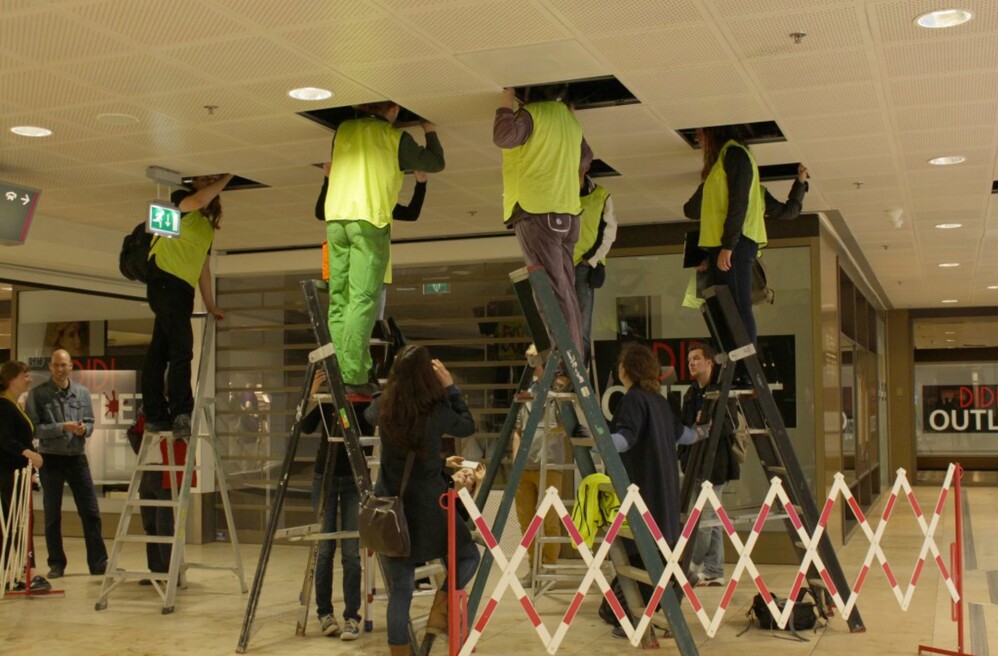 What shall we do now? 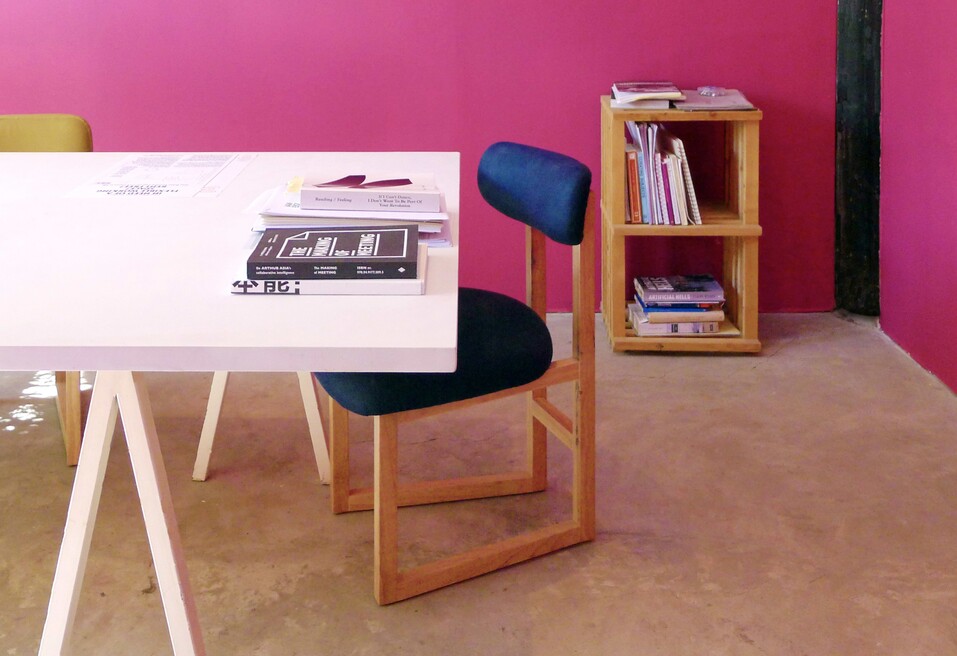 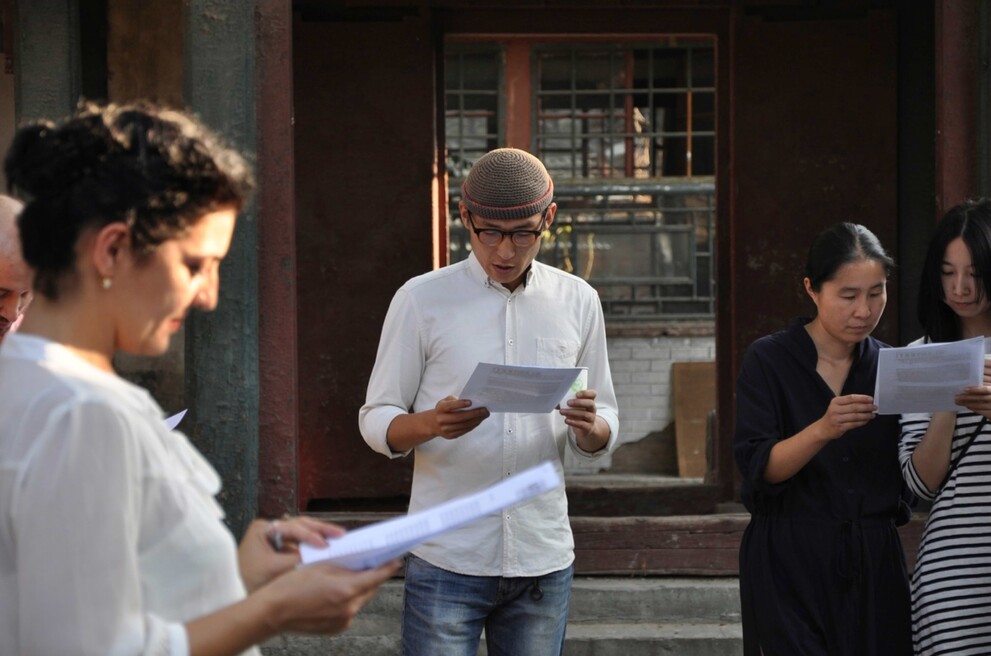 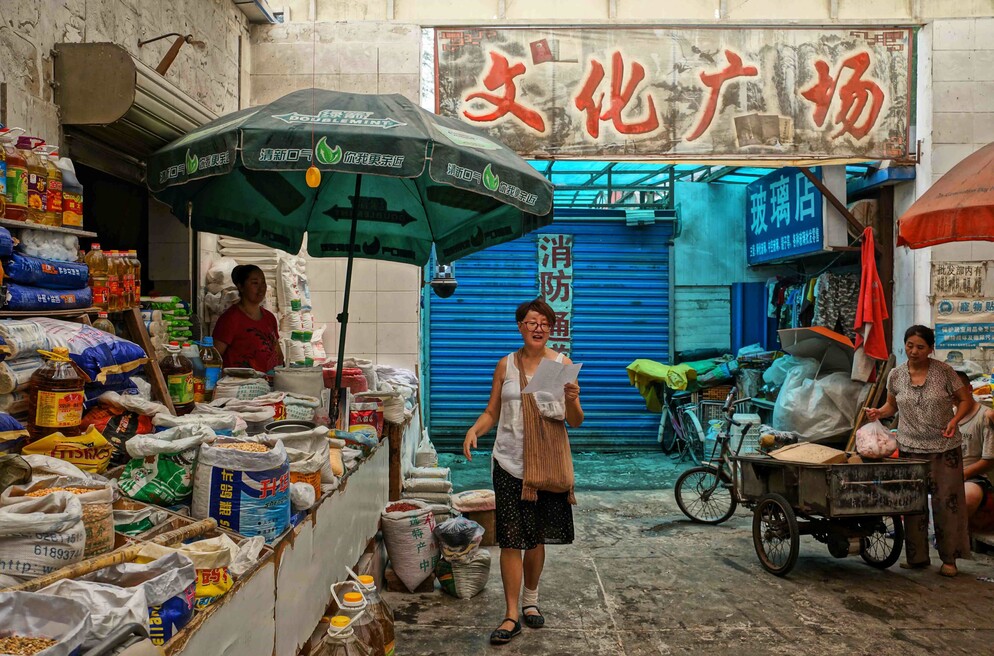 The new professionals of the nation 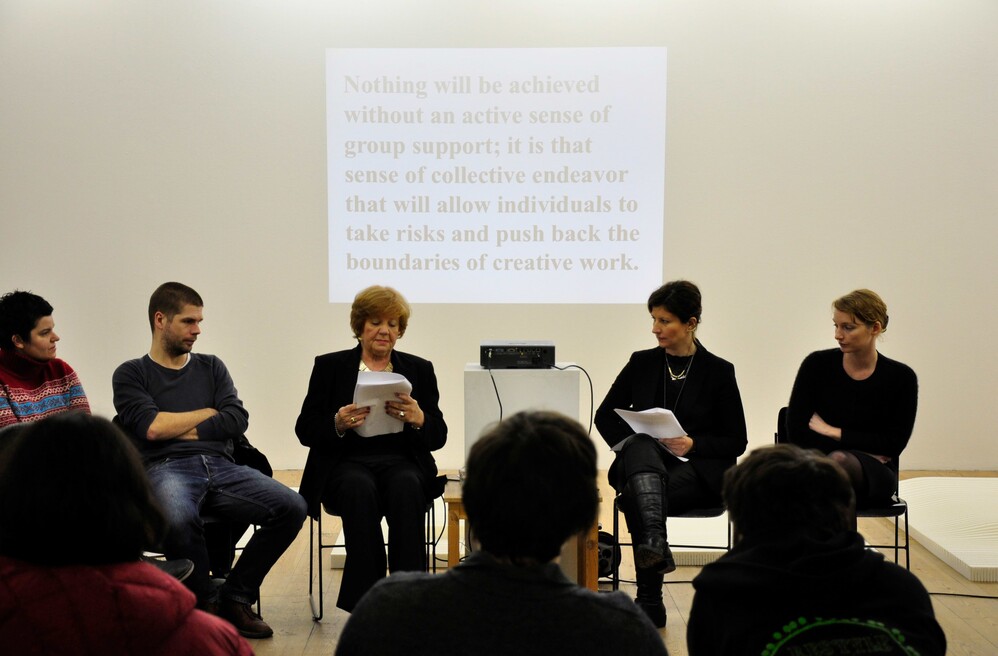 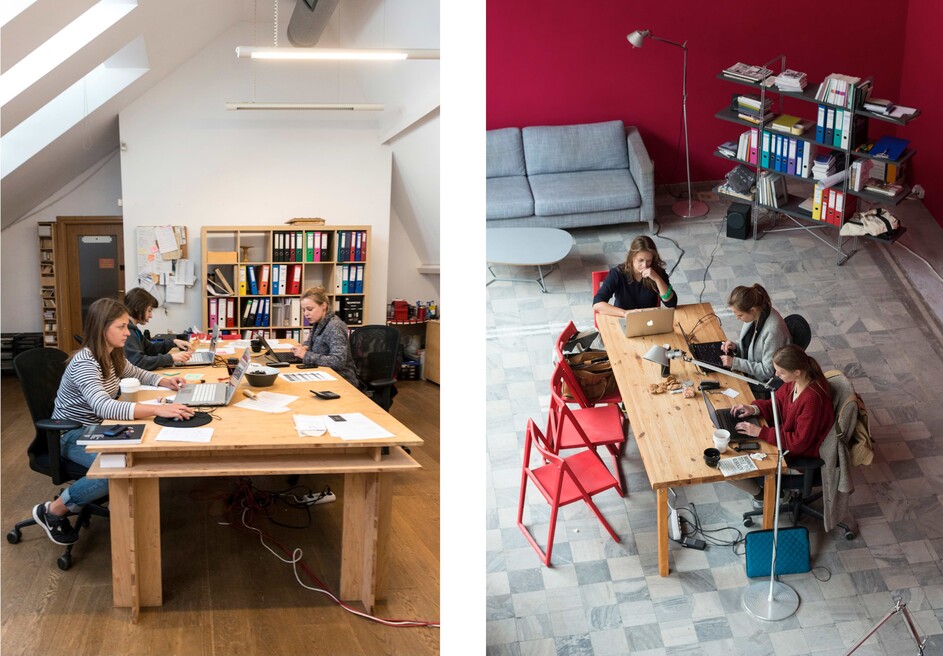 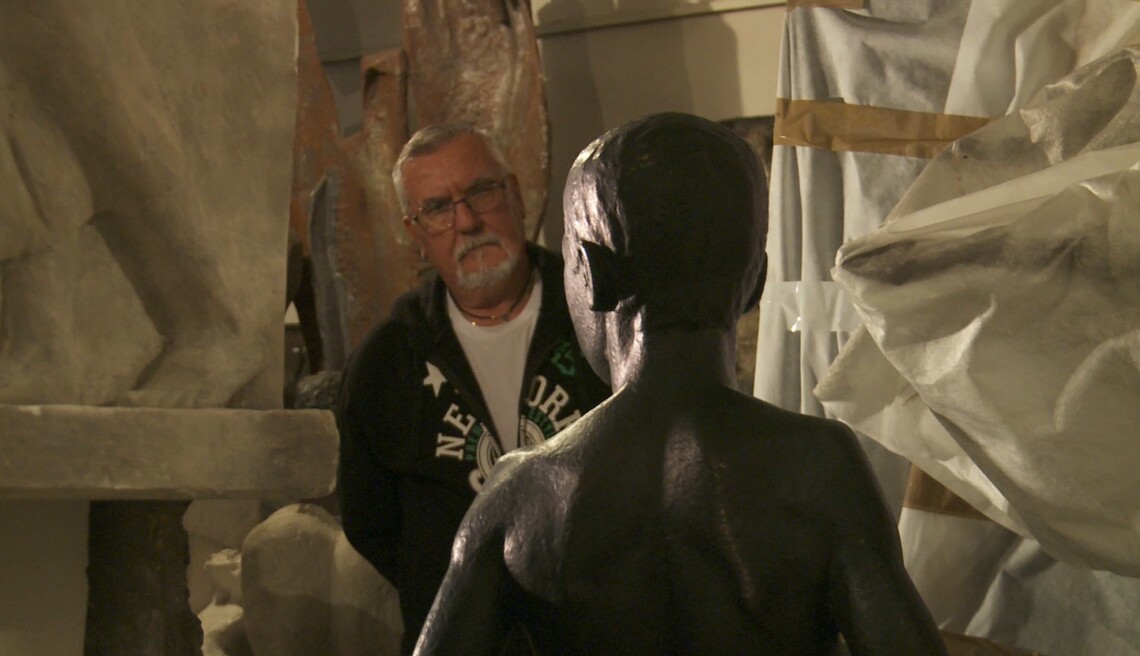 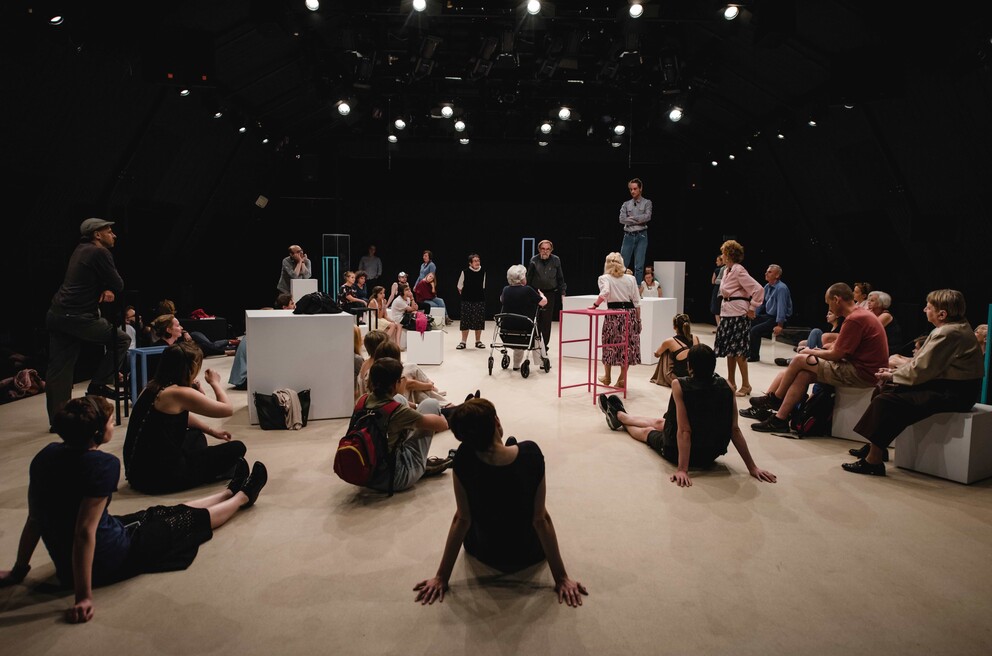 P for Performance: A series of unexpected incidents 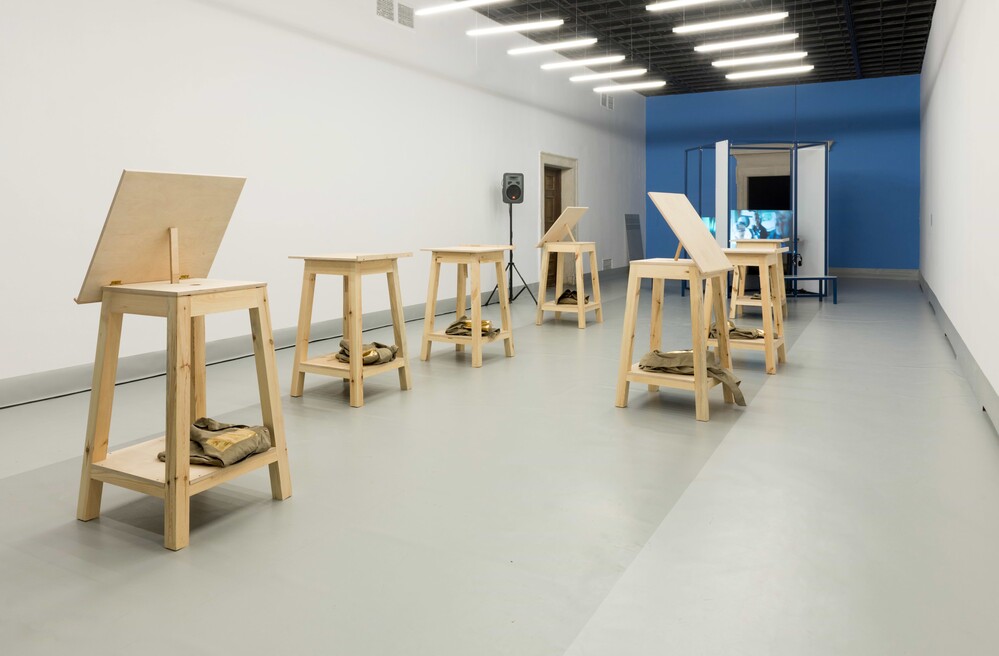 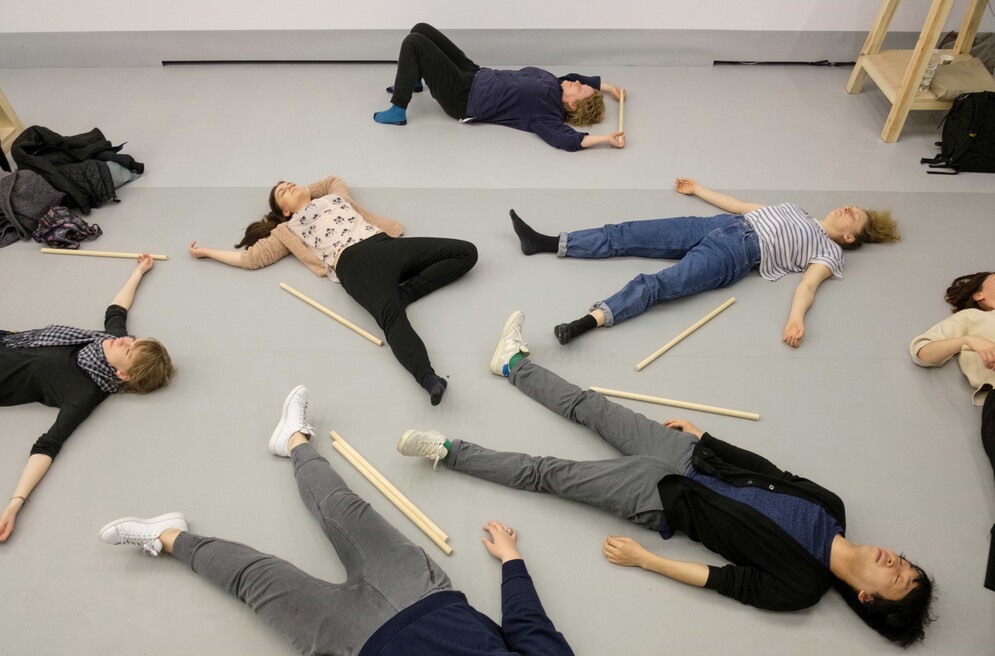 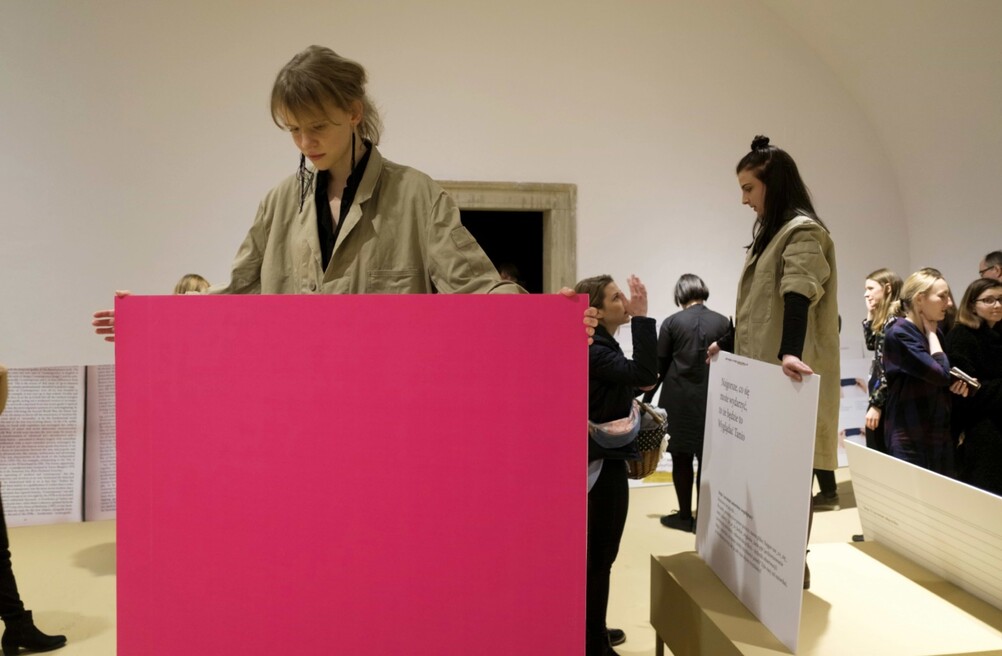 What if we started making less and reusing more? 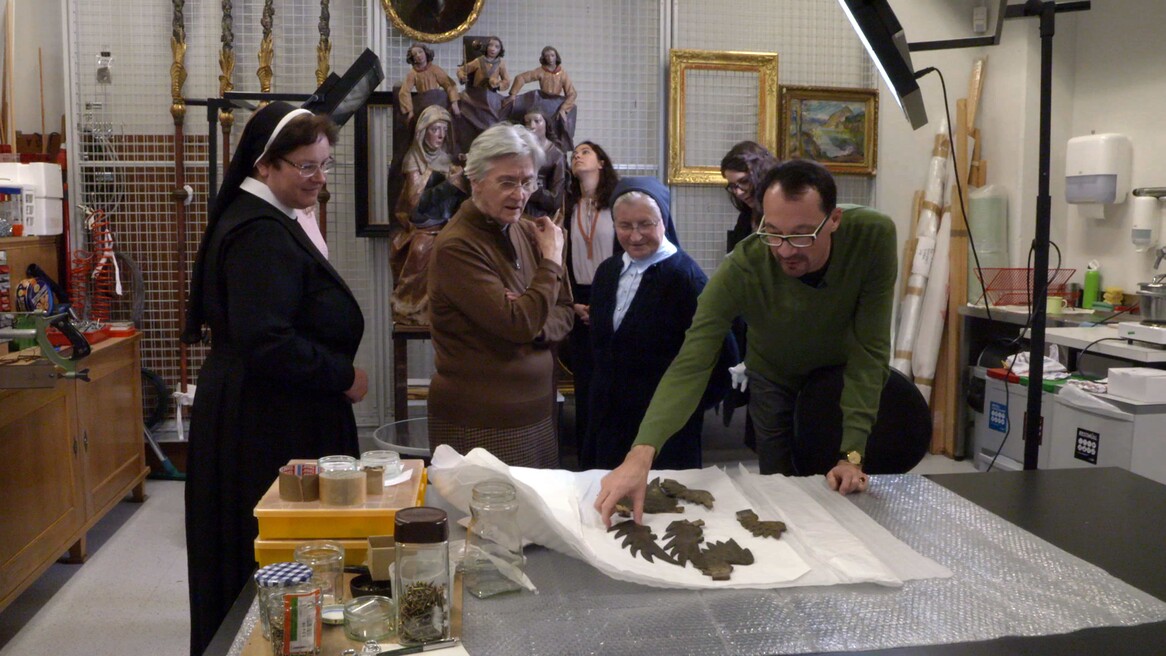 At some point we all have to dance

Maja Bekan (RS/NL) is performance and visual artists. She is a co-founder and developer of the Rotterdam based artists' initiative ADA, Area for Debate and Art.

Bekan’s work explores and questions the potentials of mediation and delegation of the (art) work. She is interested in a collaborative and social as a medium approach and how taking part can create a productive stage, exploring more closely the personal histories, truths, economies and social relations within it. She works on long term research-based projects that involve different levels of collaborations, and that are presented to the public in the form of performances, specifically created environments, video/audio/text based installations and public conversations. Bekan received a master’s degree in Fine Art at Piet Zwart Institute & Fine Art at the University of Plymouth (2008).

In 2008 she initiated long-term research project 'P for Performance', platform investigating performance as a stage of potential for knowledge production. Bekan has been involved in different art committees and educational programs such as residency place Kunsthuis SYB and Piet Zwart Institute, MA Fine Arts program.

Invisible labour of the host

During my stay in the residency, I would like to use my ongoing project P for Performance[1] as a method of initiating situations and using performance as a tool for investigating collective intimacy and performance as a stage of knowledge production.

Within my artistic practice I am interested in exploring and questioning the potentials of mediation and delegation of the (art) work within collaboration. I am interested in a collaborative aspect and the use of social productions and relations as a medium. I work on long term research-based projects that involve different levels of collaboration, and that are presented to the public in the form of performances and situations, specifically created environments, video/audio/text based installations and public conversations.

Within these constructions I investigate the concept of time, how it is used, re/structured and explored.  I am often interested in documenting and restaging situations of/within free, personal, collective,public time inquiring on how we come together of different times, in and out of times. (P.Osborne)

My sphere of intervention is often inspired by my biography, art institutions and the relationships I form doing artwork when brining in collective activities.

Within constructed situations of performance I aim to question what is the tread between constructed and real by exploring the fusion and shifting status of value, authorship, production and ownership.

I am interested in investigating the issues of participation, intimacy, resourcefulness, or cohabitation. The protagonists of my work are often women: artists, activists, as well as students, retirees, and people seeking a place for themselves in difficult economic circumstances.

I delegate the execution of the performances to my collaborators, generally amateurs, and other artists. The situations I aim to construct might well pass unnoticed, were it not for the element of artistic fiction (such as the shift in place, time, or backdrop color). In the work “What it is that we do when we do whatever it is that we do?”  (Warsaw, 2014) I moved the team of the Air residency and their office in the center of the city displaying their work at play, but introducing the magenta wall as a background.

Using performance as a learning and social tool, I would like to employ set of exercises, exploring the modes of togetherness today and the role of intimacy as a political and transformative force. I often use such tools in initiating the work and the collaboration. For instance, in the work “A series of unexpected incidents”, my on going performance for the past two years with elderly activists from Warsaw was initiated with my public learning performance “Exercising Togetherness”. Responding to the open call, the group of seven retired activists joined and collaborated with me in and trough different set of situations, e.g. the lectures, talks, field trips, theatrical events, film, etc. with an aim of finding ‘their’ lost sculpture (Nude Boy “Kazik” by Alfons Karny).

In thinking about the possibility of performance as a structure of exchange and as a specific moment of sharing, in the context of knowledge production, I am interested in “the stage” or perhaps “environment of potentiality” as a performative structure that enables this production of exchange. The performance, looked at as a stage of potential of knowledge production and as a social stage.

[1]P for Performance is a long-term research project I started in 2008, inspired by my mother’s enthusiastic attempts to improve my life by introducing me to a variety of products using home-sale (Tupperware like) parties. She also actively takes part in some of them. P for Performance functions as a site-specific platform for investigation and exercise in participation. As a pyramid structure, that home sale - multi - level parties often inhabit, P for Performance mimics a similar model, in which case instead of showcasing consumer products to your social accountancies, one showcases the process, collaboration, potential of produced subjectivities and forming of temporary (imagined) community.

P for Performance event is looking for a more friendly and relaxed way of addressing the audience/participants, creating social scenarios and questioning standards and preconceived expectations of performance structure as such. Aiming to avoid any kind of ‘stage’, they are precisely crating a stage of occupation.