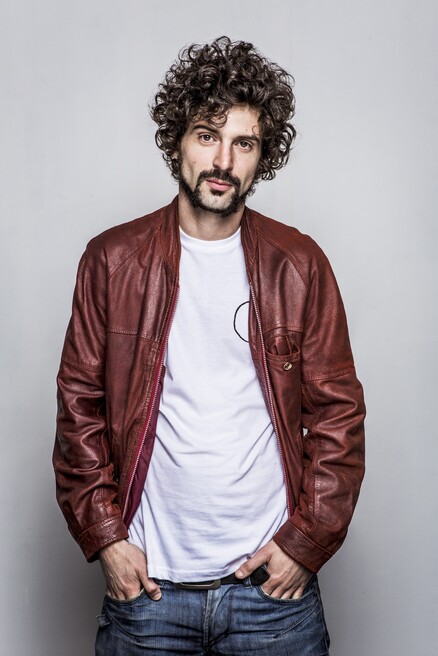 Brett Scott explores the intersections between money systems, finance, technology, cities and ecological systems. He has an academic background in anthropology and international economic development, spent a couple years working as a financial derivatives broker, and nowadays fluctuates between activism, journalism, arts and practical collaborations with people building alternative economic models. He is the author of The Heretic’s Guide to Global Finance: Hacking the Future of Money (2013), and has written for publications such as The Guardian, New Scientist, Aeon, Wired Magazine and CNN.com. He is a Senior Fellow of the Finance Innovation Lab, an Associate at the Institute of Social Banking and an advisory group member of the Brixton Pound. He also helps facilitate a course on power and design at the University of the Arts London, and facilitates workshops on alternative finance with The London School of Financial Arts. He also produced the 2016 UNRISD report on blockchain technology, and has presented on financial inclusion and financial technology at the EU Parliament and EU Commission. He has presented on economic activism, financial reform and alternative finance systems at over 150 events in 19 countries. He tweets as @<link https: twitter.com external-link-new-window externen link in neuem>suitpossum.

2015: Dark Side Anthropology & the Art of Financial Culturehacking, in Supramarkt: How to Frack the Fatal Forces of the Capitoscene <link http: irenepublishing.com mail ein fenster zum versenden der>

During this residency I will continue to build upon three strands of work.

Re-Visualizing Monetary Imagery for the 21st Century: Our dominant visual imagery of money and banking is not only inaccurate, but also continues to perpetuate myths that shield banks from greater scrutiny. This project aims to set the groundwork for the world’s first stock imagery site dedicated to presenting critical, alternative takes on the reality of money and banking. I began this project in November 2016, when I undertook at residency at MIT Media Lab, and now I will seek to push this to the next stage of development.

Decentralised Governance for Decentralised Technology: Blockchain technology offers us a decentralised technology platform for recording – and potentially automating – interactions between strangers, and yet the means by which we collectively govern these platforms remains opaque and unsatisfactory. For example, a person may use the Bitcoin system, but how do they have any meaningful say in how the protocol is updated, changed or forked? In this project, I will seek to build out a framework for thinking about blockchain governance, one that could help build confidence and true participation in new blockchain platforms as they are released into the world.

Interfaces and the Ethics of Digital Finance: Digital finance – or ‘fintech’ – emerges at the intersection of traditional finance and digital technology. It is often presented as being a disruptive new ‘hybrid’ form, but the majority of digital finance is either the automation of traditional finance, or – alternatively – it is the placing of an automated user experience layer over traditional finance. In this context we might ask whether the digital format accentuates, alters or challenges the existing systems of financial ethics. Digital technology in general, however, raises entirely new ethical questions – such as data ethics – that apply to a range of sectors but that intersect with finance in unique ways. In this project, I will explore the dynamics of financial app interface design and ask whether we can build a critical, politically-aware, community of financial technology designers.