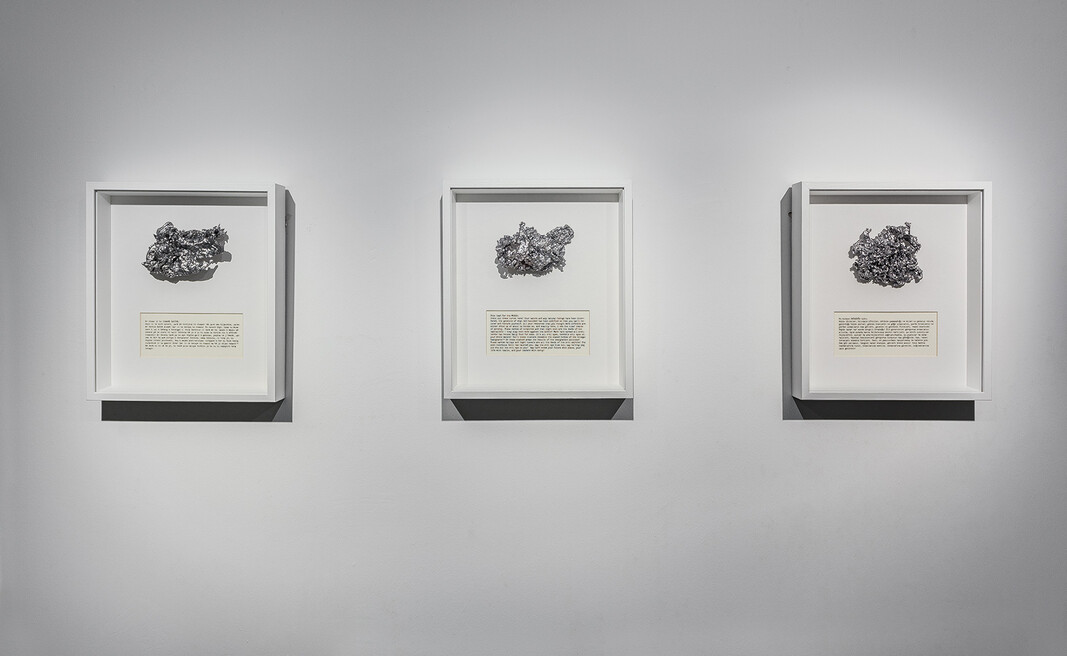 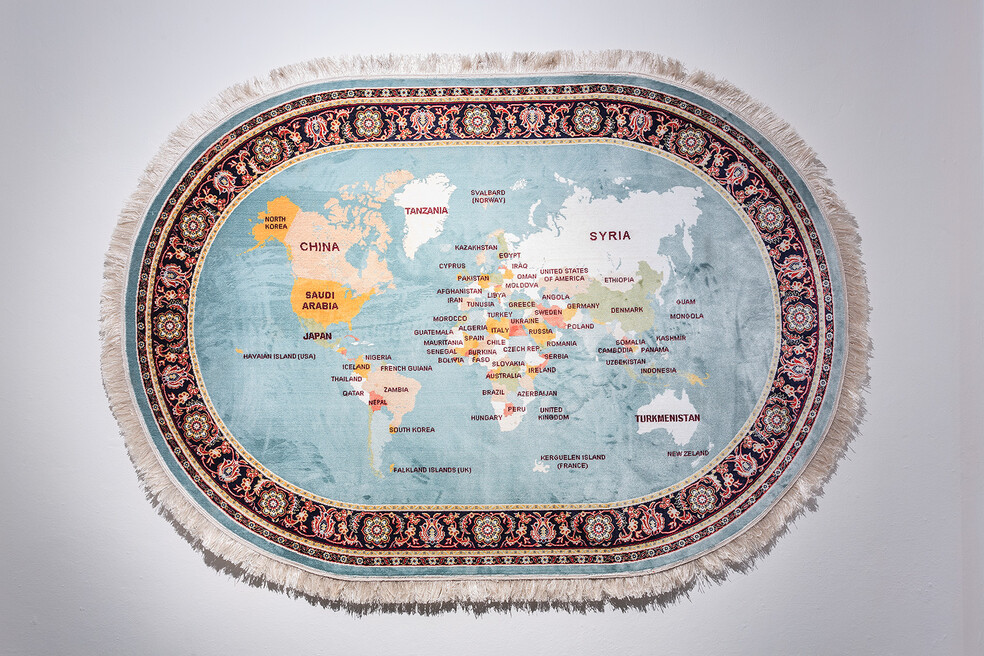 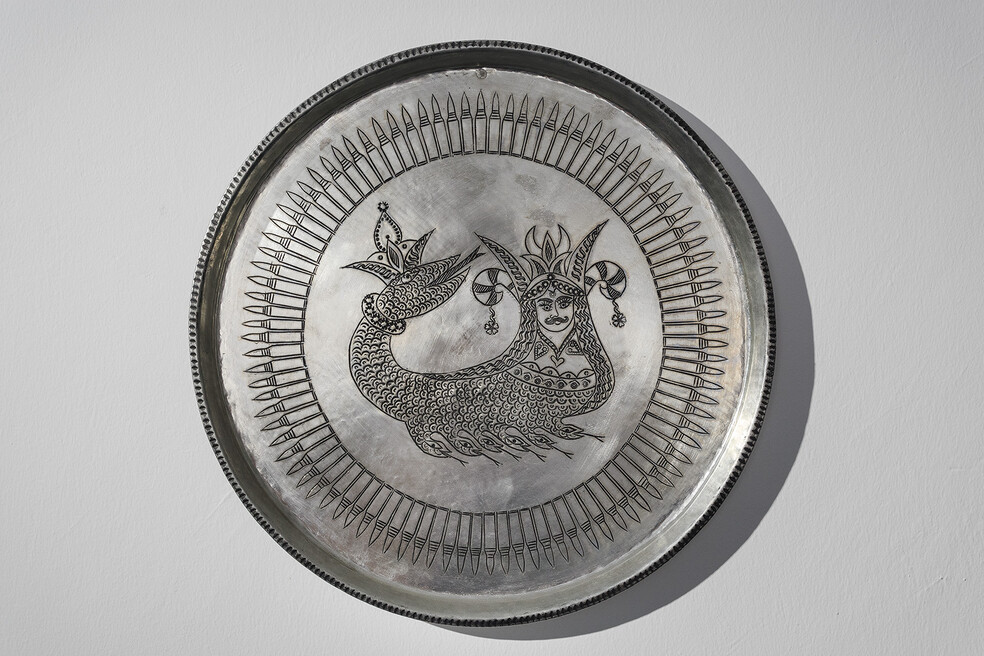 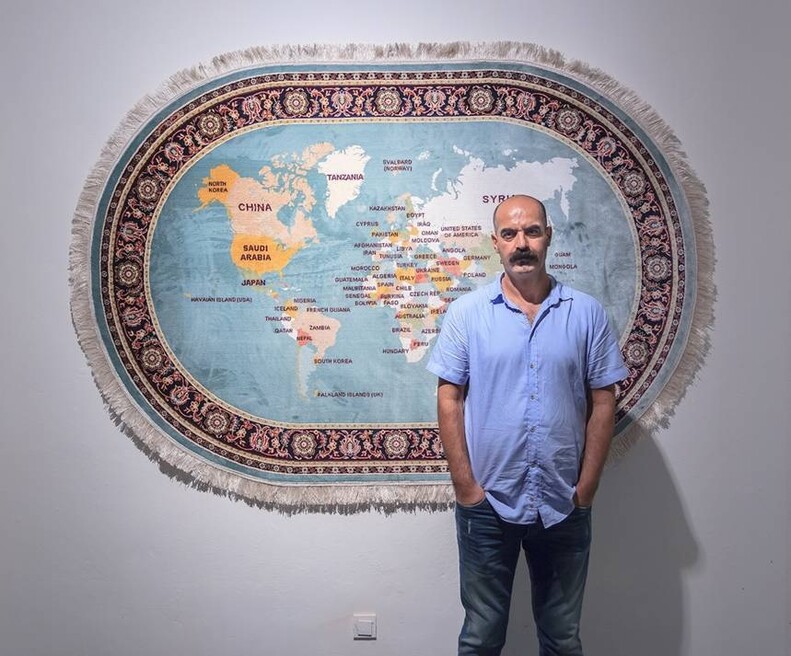 Writer, translator, visual artist and art critic.
He was born in 1971 in Hezex (İdil) town of Şirnex (Şırnak) Province. He graduated from the Department of Art Teaching, the Faculty of Education, the Çukurova University. Despite having started on drawing comics and writing poetry at a very early age, he gave up both in favour of contemporary art and writing Kurdish literary texts. Some of his poems published back then in the art and literature magazines such as Milliyet Sanat Genç Şairler Antolojisi, Mavi Çizgi, Söylem, Şiir Oku, Düşün, E and Islık were published in the yearbook titled Adam Sanat Şiir Yıllığı prepared by Mehmet H. Doğan between 1998 and 2001.

The translations he did from the great poets of Generation Tîrêj, Arjen Arî, Kawa Destanı ve Azhî Dehaq (The Epic of Kawa and Azhî Dehaq, 2011), and Berken Bereh, Kalbim Bir Yastıktır Aşka (My Heart is a Pillow for Love, 2012), have been published by Evrensel Publishing House. His literary readings and translations in Kurdish he had done for the magazine named Sıcak Nal, which was being edited by Süreyyya Evren, and published there between 2010 and 2012, have been published into a book titled Uykusu Bölünenler (The Ones Whose Sleep Was Disrupted) by Lîs Publishing House in 2013. Özmen, who started to write his articles about art in the course of the contemporary art magazine art-ist Güncel Sanat Dergisi, which was being edited by Halil Altındere and the first contemporary art magazine in Turkey, also wrote articles about art, literature, exhibitions and artists for Sanat Dünyamız, Siyahî, Sıcak Nal, Birgün and Radikal Kitap.
He has had several solo exhibitions and participated in many group exhibitions both in Turkey and abroad: Germany, France, England, Kosovo, Serbia, Albania, the USA, Iran, Armenia, Azerbaijan, Swiss, Sweden, Holland, Spain, Yugoslavia and Austria. His articles on exhibitions were published in Birgün Newspaper, Art-ist Magazine, Sanat Dünyamız, Radikal Kitap and Siyahî. His works were shown in Centre Pompidou, Wordly House (Documenta), Stedelijk Museum, Frac, Istanbul Modern, Kunsthalle Fridericianum. He recently had a solo show named "Zero Tolerance" (2012), “There is a way out” (2016), at Pilot, “Unfiltered” (2016) at Arter.
With biting irony, brilliant humour, a clear aesthetic language, and with an outspoken and provocative critical attitude Şener Özmen questions the certainty of existing conditions and situations, authoritarian structures and existing taboos. His subtle and poetic works focus our attention not only on the perception and the changes in the context of art, but refer mainly to the critical problems of social reality in which the artist positions himself and offers his opinion.
In 2005, Kunstmuseum Thun in Swiss deemed the artist Şener Özmen worthy of the Prix Meuly Prize. Between 2005 and 2007, Özmen participated in the TRANSFER 07 Artists Exchange Program in Munster, Germany, organized by the Cultural Secretaryship of the North Rhein-Westphalia (NRW) and, in 2008, the HubCity Writers Project between Turkey and Germany in Munich, which was organized by the Goethe Institute Istanbul.
Şener Özmen lives in Diyarbakir.

2012
In What Language Shall I Tell You My Story, Stedelijk Museum Schiedam, the Netherlands
Consequences are no coincidence, PİLOT, Istanbul, Turkey