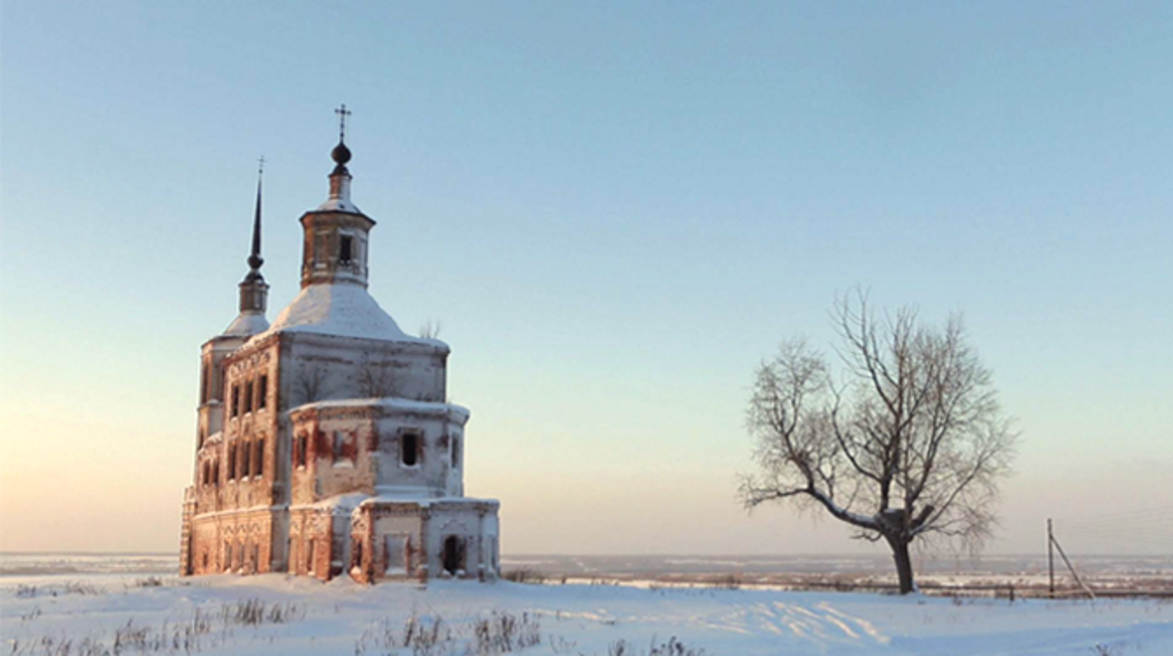 Award winning Italian filmmaker, writer and visual artist Cristina Picchi is based in London.
As a director she directed and edited the short documentaries Zima (2013), Eyes On The Ground (2012), Under Your Skin (2011) and The Disassociated (2011); her films have been screened in festivals and galleries worldwide, winning prizes in festivals such as Locarno, Clermont-Ferrand and Thessaloniki. In 2013 she was nominated for Best Short Film at the European Film Awards. She has a background as writer of award winning books and short stories.

2013 Cinetrain: Russian Winter (RUS, 90 min.)
My short film Zima is one of the seven episodes of this feature film.
European premiere and Prix Du Public at Visions Du Réel 2014.

2013 Zima – Winter (RUS, 12 min.), part of the project Cinetrain – Russian Winter. Short art documentary about one of the harshest climates of the world and its inhabitants. A reflection on life, adaptation and the immutable cycles of existance. Premiered at Locarno Film Festival in August 2013 where it won the Pardino d'Argento and the nomination at the European Film Awards as Best Short Film 2013, along with several other prizes.

2012 Eyes On the Ground (UK, 3 min.) creative re-editing of the footage from the award winning TV documentary Sri Lanka's Killing Fields. Commissioned by ITN Productions for Channel 4 and published on Channel 4's website (most watched video of the week).

2011 Fragments of a Dream (ITA/UK, 25 min.) documentary about former ballet dancer of the Theatre Alla Scala in Milan. (Graduation project)

Keep the Dream Alive! (loop screening)
A series of short videos exploring the daily rituals and tasks performed by the people working behind the scenes of some of Vienna's most reknown touristic highlights. An exploration of the impalpable and complex interralations between stereotypization and performativity that feed and sustain mass tourism.


Impossible Landscapes (video installation)
A multi projection video installation aimed to create a multidimentional space composed of natural elements and man made environments, coming from disparate locations andseasons. The flow of images will be multiplied, enhanced and fragmented through the use of mirrors, generating new imaginary places, and distorting our perception of time and space.
An exploration of the relationship between observer and landscape, about the feeling of displacement and the possibilities of creating new meaning out of what we see.