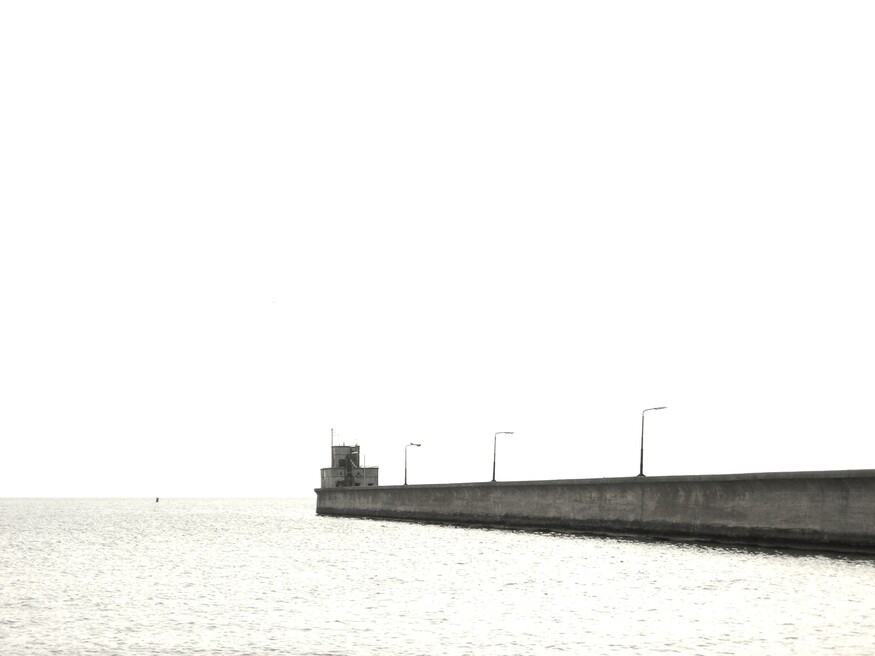 Anna Friz is a Canadian sound and radio artist and media studies scholar. Since 1998 she has predominantly created self-reflexive radio for broadcast, installation or performance, where radio is the source, subject, and medium of the work. She also creates dynamic, multi-channel sound works for theatre, dance, film installation, and solo performance that are equally able to reflect upon public media culture or to reveal interior landscapes.

She recently completed a post-doctoral fellowship at the School of the Art Institute of Chicago in the Department of Sound (2011-2013). She earned her Ph.D. in the Joint Graduate Program in Communication and Culture from York University, Toronto in 2011; her dissertation is entitled “The Radio of the Future Redux: Rethinking Transmission Through Experiments in Radio Art.”

Her radio art/works have been commissioned by national public radio in Canada, Australia, Austria, Finland, Germany, Danmark, Spain, and Mexico, and heard on the airwaves of more than 20 countries. She was awarded 2nd place in the Prix Palma Ars Acoustica 20 4 for her 5.1 piece entitled Collecting Clocks and Losing Time, created for ORF Kunstradio.

Anna is currently a steering member of Skálar Center for Sound Art and Experimental Music, and is a Wave Farm/ free103point9.org transmission artist. She is based in Berlin for the year 2014.

Participating artist in the TONSPUR_live_open_air_2014 feat. NAISA – New Adventures in Sound Art [CAN]: „A Gathering of Canadian Sounds“
Sa Aug 16 and Su Aug 17 from 11am to 5pm | MQ main court yard

I was in residence in the Museums Quartier to work with TONSPUR's mobile open-air 8-channel concert TONSPUR_live_open_air_2014. We set up for two days around the water tank in the main courtyard, rain or shine. I was interviewed in advance by the Summer of Sounds blog, and I guess I shouldn’t have been so quick to talk about the inherant instability of the outdoor situation, as we were quite thoroughly rained upon the first day! But we did continue playing, even under tarps and umbrellas, to the nearly empty courtyard. Sunday was gloriously sunny, however, and in between the programmed pieces, I performed some short live pieces, responding to the tempo and the very chilled out feeling that pervaded the space with people staying for some hours at a time to listen. The final performance on Sunday was a little piece which I'd made for the pool around which we’d been stationed. It involved recordings from the pool which I had made in the days before, as well as a live submerged hydrophone in the water that picked up sounds from a volunteer 'wineglass choir' of people playing wineglasses both around the edge of the pool and by holding glasses in the water.  This very delicate sound of rubbing glasses and bubbling water was surprisingly present even though it was mostly unamplified and ambiently experienced.

The rest of my stay was taken up with working with new sound material I had collected earlier in the summer in Poland, finishing the composition for Drone Wedding, a multi-channel film installation with Toronto-based Public Studio, and visiting with other artists in residence and various sound artist friends in Vienna. Enjoying a spritzer at Karlsplatz at sunset must be one of the best summer evenings ever.