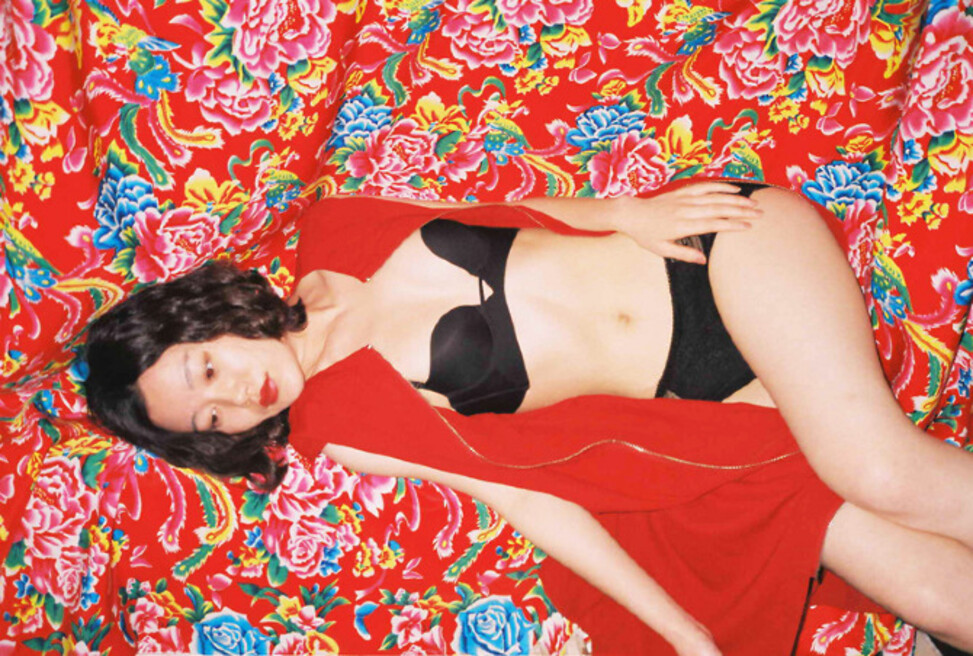 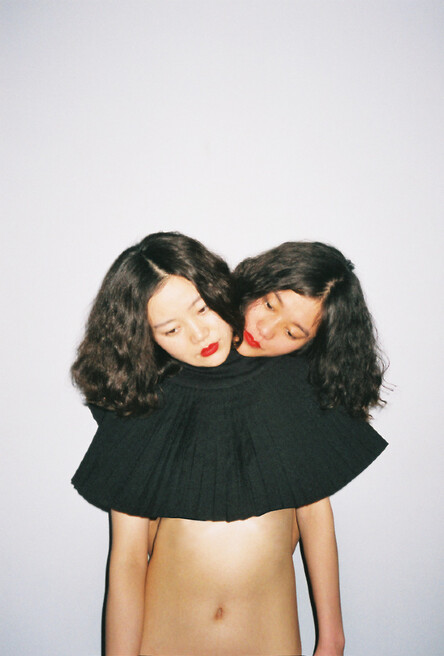 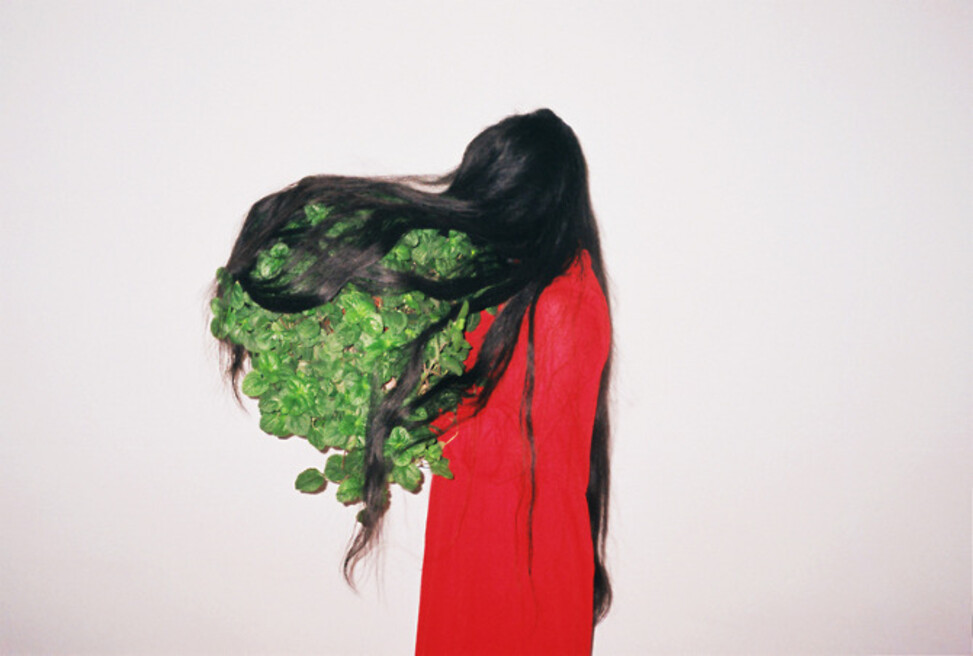 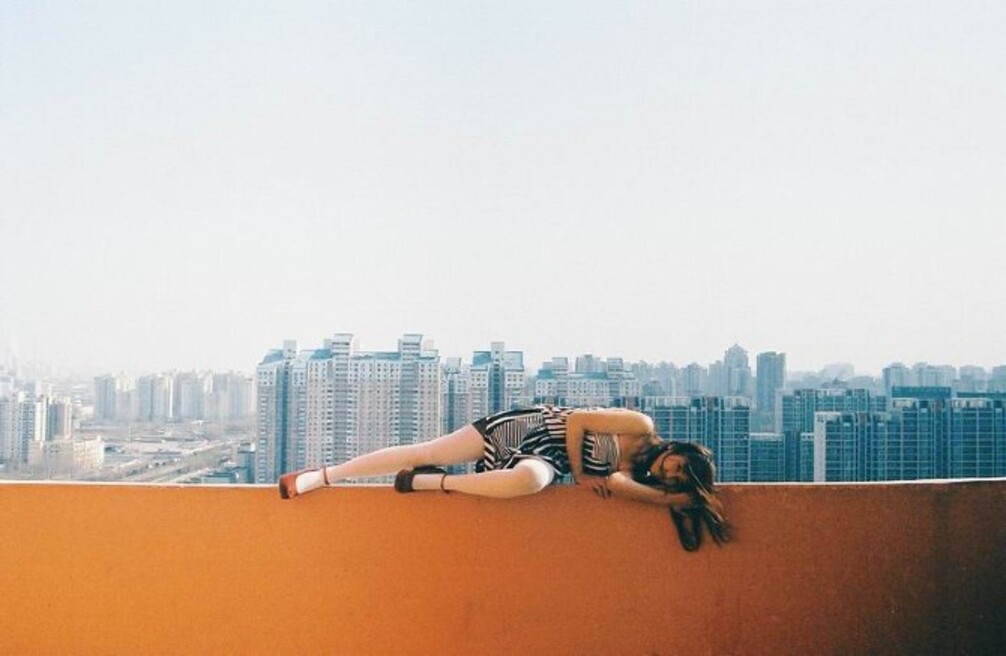 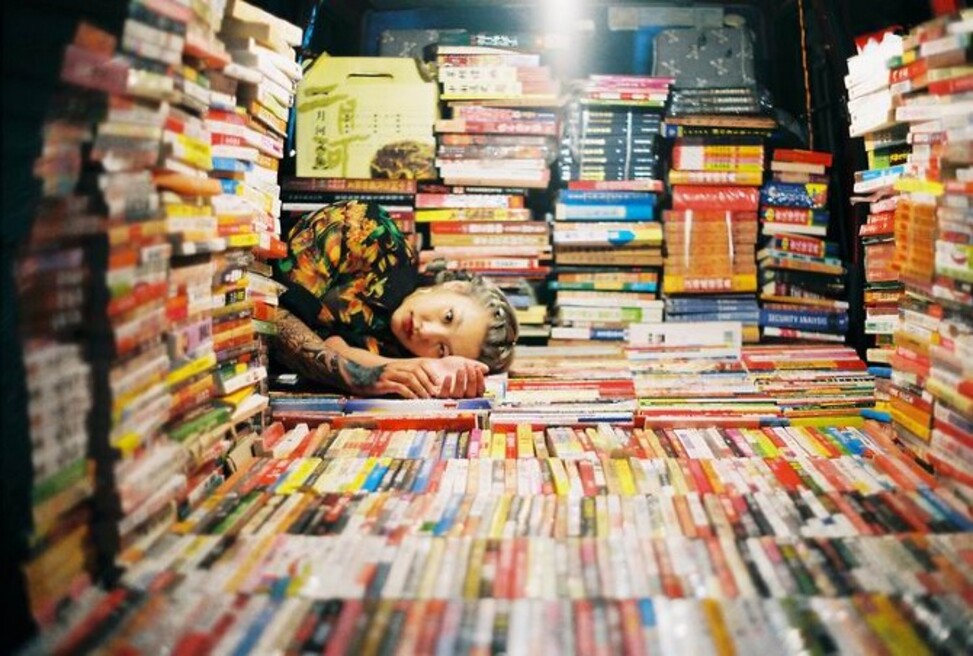 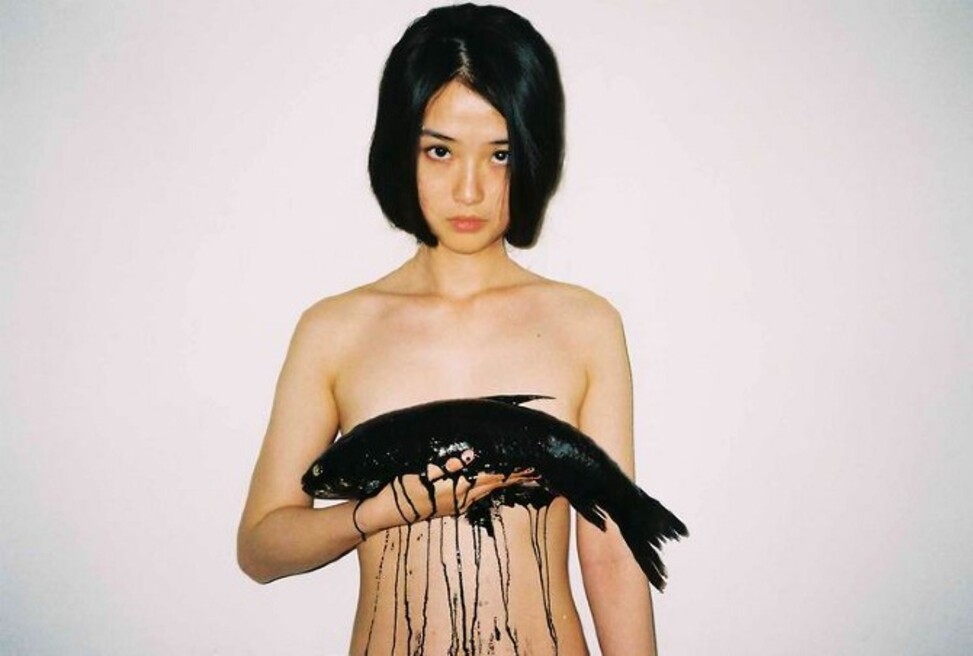 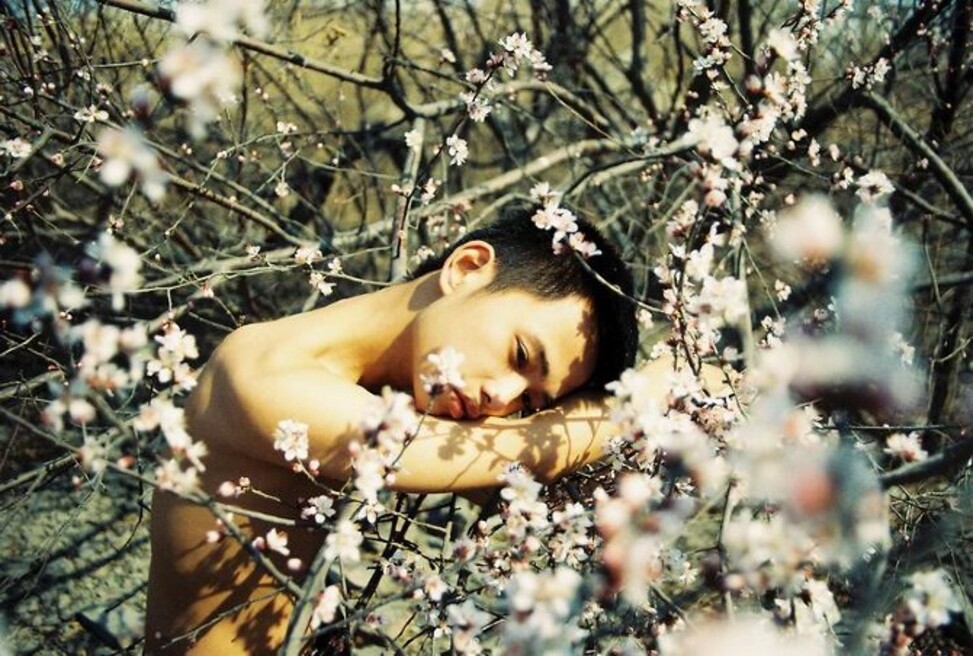 I will be investigating and developing your photography style as well as interact with local community and visitors of the exhibition FACELESS. I would like to spend the offered time in finalizing projects that I started and doing photography work in Austria.