Arthur Elsenaar (1962) is a performance artist, former radio pirate and facial hacker from the Netherlands. Elsenaar is fascinated by the intimate relationship of electricity and the human body and is the originator of electro-facial choreography. Elsenaar has recently been awarded a Ph.D. from Nottingham Trent University in the UK on his pioneering artistic research on the expressive potential of the computer-controlled human face. His research presents a radical new view of human facial expression as a site for electro-facial choreography. His award winning work has been shown throughout Europe and the United States of America and has been acquired by the Stedelijk Museum in Amsterdam. Since 2010 he is lecturing at the ArtScience Interfaculty of the Royal Conservatoire and Royal Academy of the Arts in the Hague, The Netherlands. 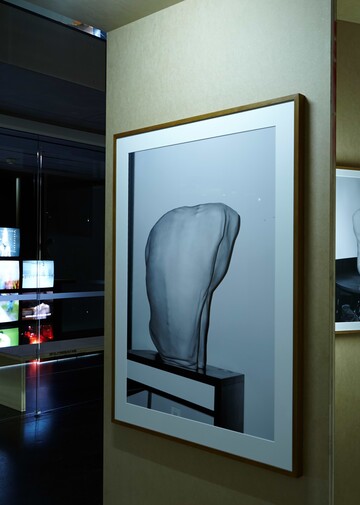