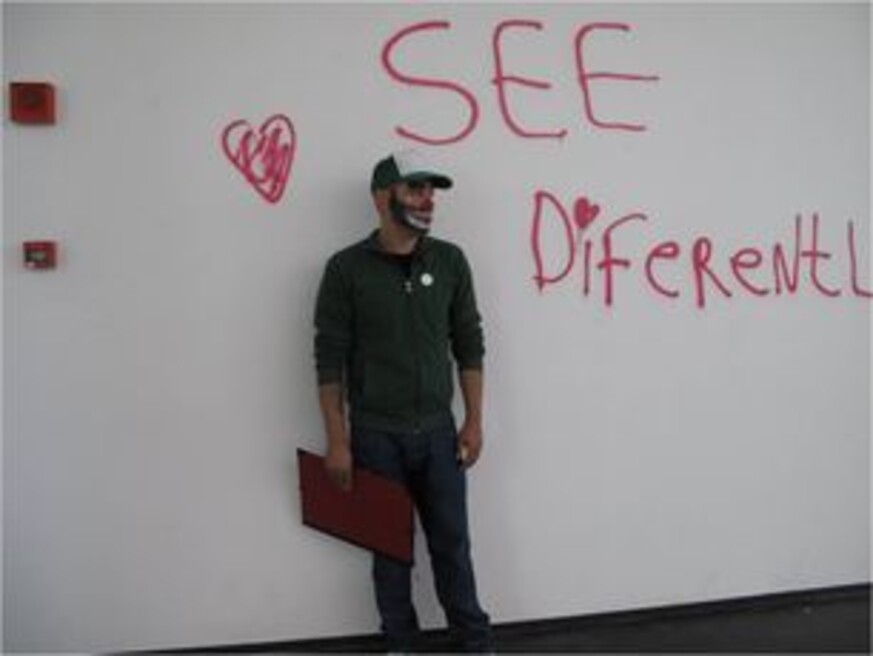 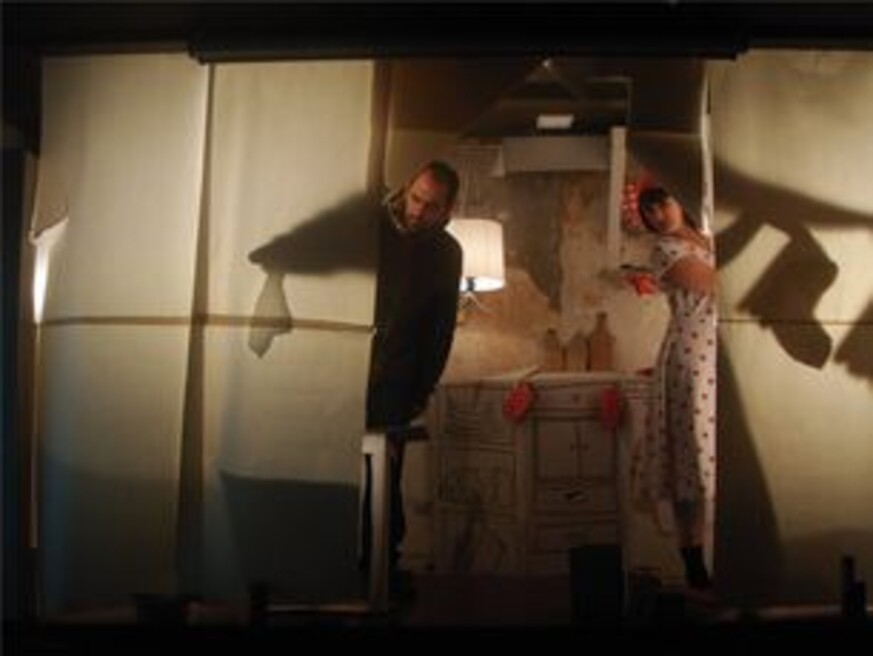 2006-present “MeBike”(NL) Concept and Co Curator.  Me Bike is a show based on dream bike.  The idea came from a “Simpson’s” episode when Homer designed his dream car for his brother.    More than 150 international artists have submitted their dream bikes, several venues including the WesterPark Terrien, RAI, Chiellery, and the Paradiso, Mediamatic, BMX world championship Cologne, Mr. Ego Brussels.