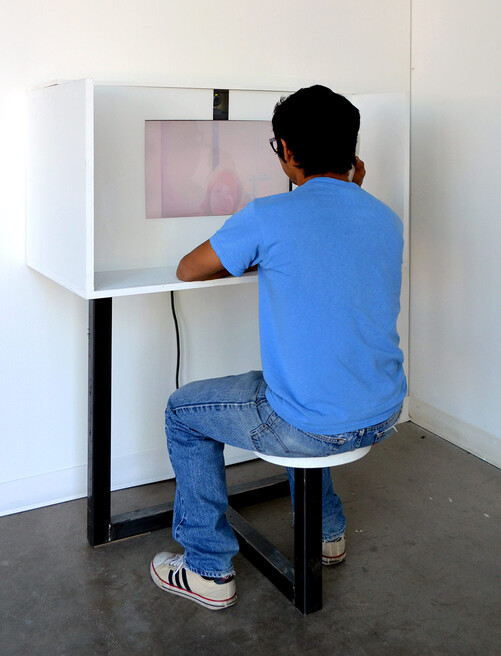 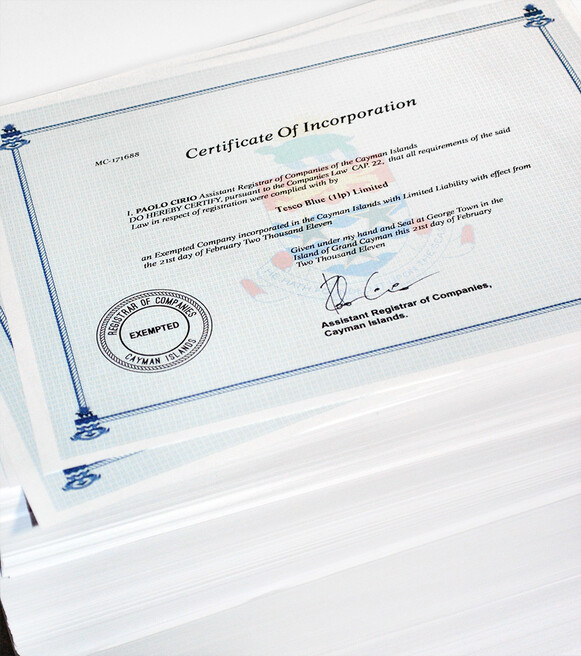 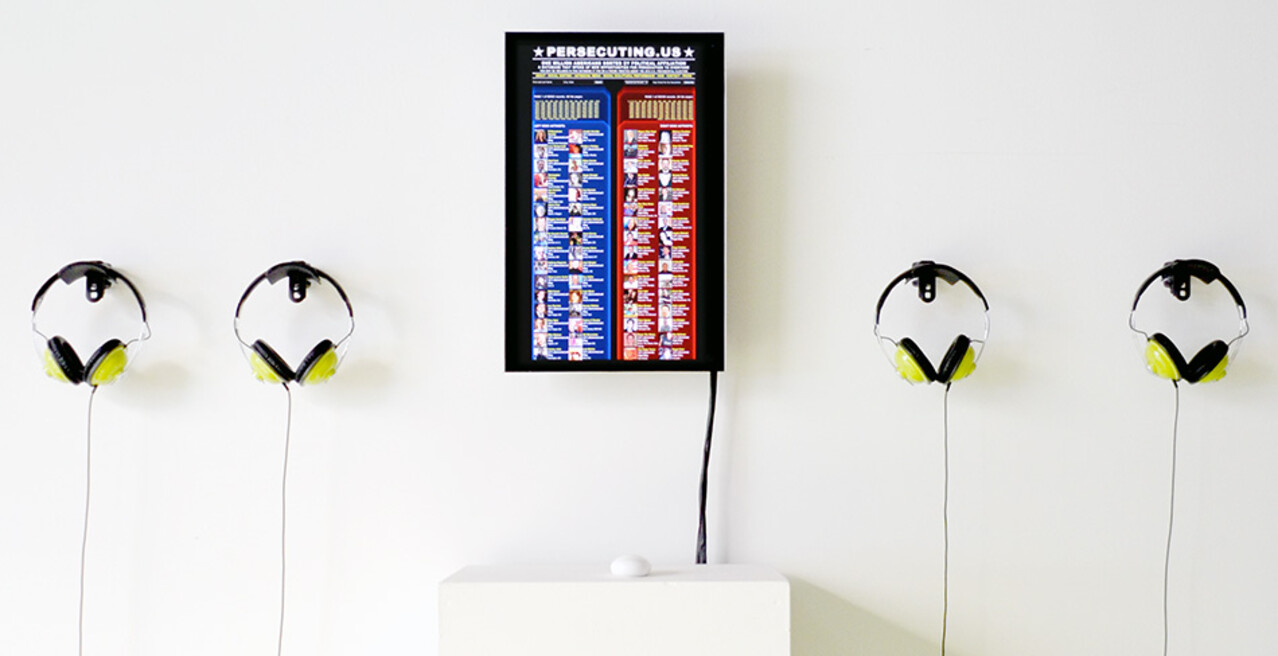 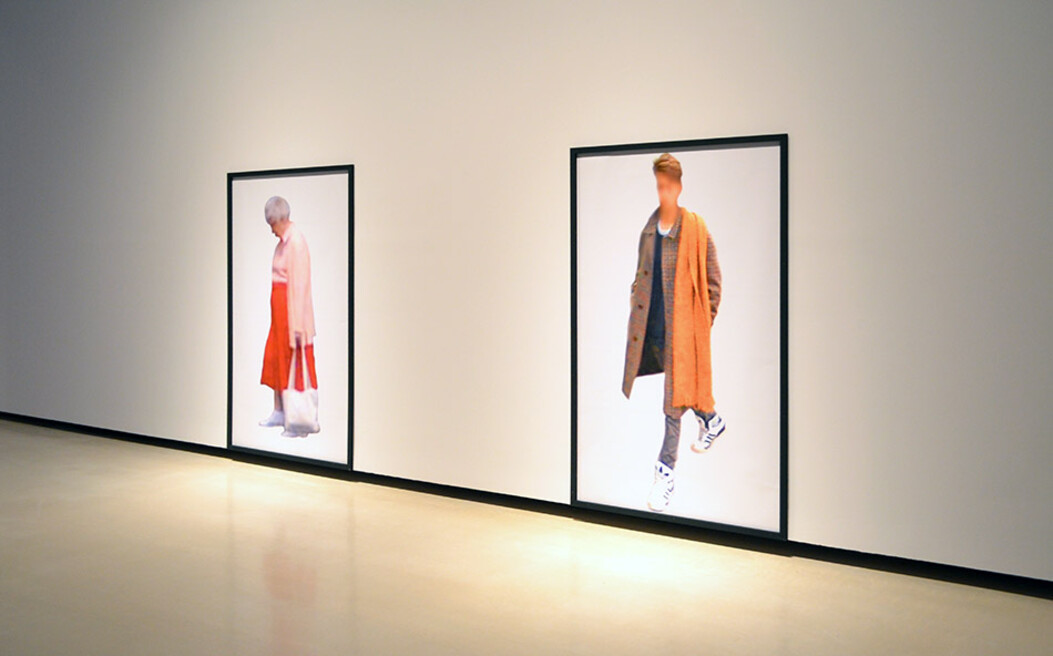 Paolo Cirio Conceptual Media Artist, Italian, 1979.
Paolo Cirio is an innovative conceptual artist working with various media and domains. He works with the idea of shaping flows of social, political and economic structures, and in doing so explores contemporary systems of control, knowledge and information. Cirio has exhibited in international museums and institutions and has won numerous prestigious art awards. He regularly gives public lectures and workshops at leading arts festivals and universities worldwide.
Art portfolio website:
http://www.paolocirio.net

Studies
He graduated in 2005 in Drama, Art and Music Studies at the University of Turin.

Poetic
Cirio's work deals with various contemporary issues in fields such as privacy, finance, copyright, democracy, militarism, environmentalism and cyber-security. His works reveal conceptions, conflicts and potentials of contemporary realities.
Paolo Cirio artistically reconfigures macro social and economic structures for subversive and empowering artworks.
Cirio's radical and controversial artworks are often depictions of corporate and governmental dominance through the use and control of information, media, economy and technology. He is particularly interested in how media and specific arrangements of information influence the creation and perception of cultural, political and economic reality, as well as personal emotional states, interpersonal relationships and instinctive human behavior. His artworks are active agents; they engage broad audiences in current social and critical debates.

(W)orld Currency Equation
This artwork illustrates a global currency through the creative formulation of an equation. The project addresses the volatility inherent of various currencies and proposes an algebraic equation that provides valuation and liquidity for a new global currency based upon the average of an index of individual currencies. As a sustainable financial instrument, the World Currency Equation will act as a cushion that will preserve and empower people against the danger of currency manipulation and speculation, while uniting the world population through an independent global currency. The creation of this equation is the ultimate artistic practice that combines art and the keys economic issues that today's global society faces.