Tracking the Routes of Modernism. - International Conference and Film Screening.

Tracking the Routes of Modernism. - International Conference and Film Screening. 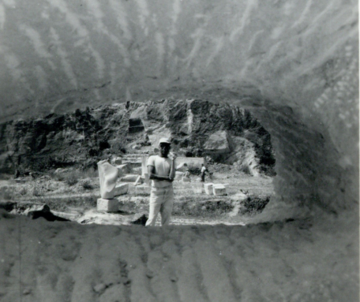 The conference highlights forms of artistic exchange between European and non-European centers of modern art, so helping us to reassess the significance of the networks, routes and passages from which the diversely interpreted modernisms of the 20th century emerged. The discrepancy between conventional models of modern art historiography that reflect European master narratives and a “global” history of modern art is shown in a new light. In contrast to the widespread celebration of the globalization of art that we have seen since the end of the “Cold War,” the conference focuses on the neglected global modernisms of the early and mid-20th century. These cultural movements and the artistic exchange and its routes take place against the background of processes of decolonization in transnational, rather than international, spaces. Discussing them entails renouncing a monocultural conception of modernism while seeking a better understanding of the development of artistic centers in Asia, Africa, and America.