‘No Preconceived Images in my Mind‘

Artist Michael Höpfner in (virtual) conversation with Nela Eggenberger (EIKON) about his exhibition "From Ruthok to Lhamo Latso". 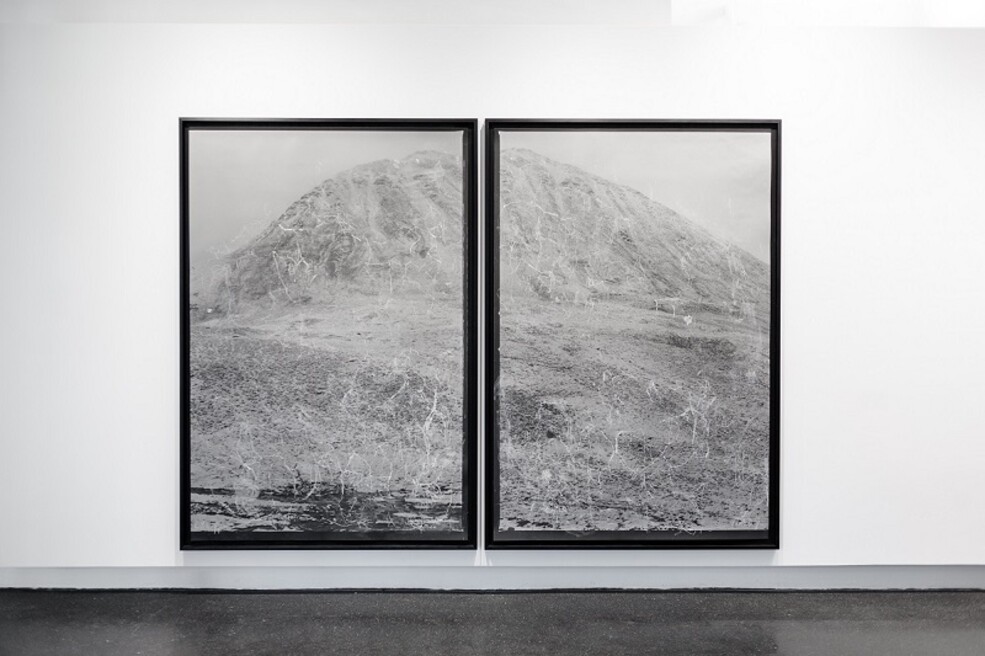 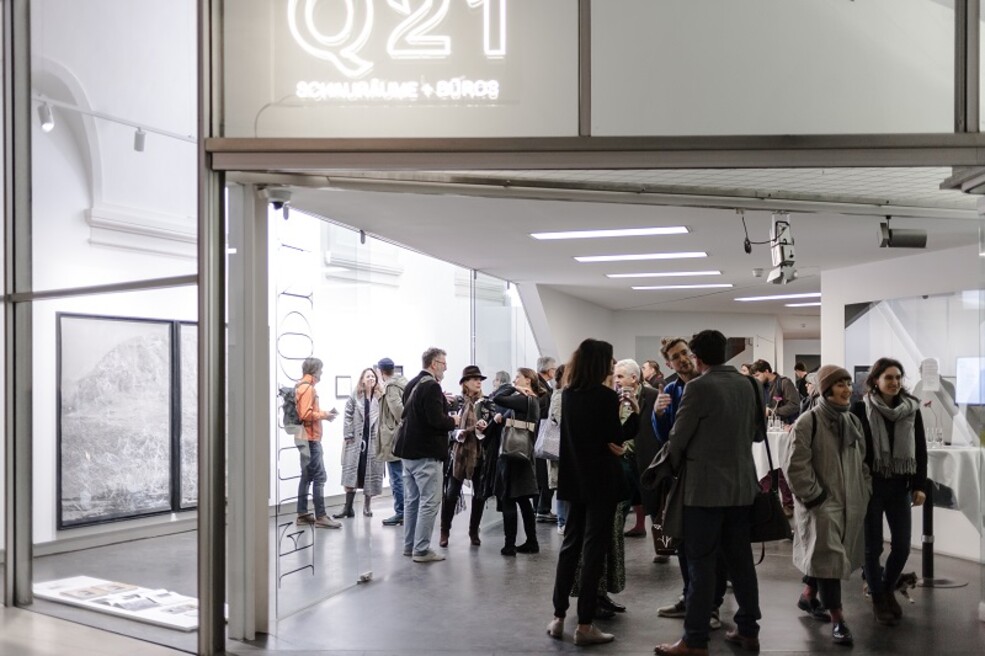 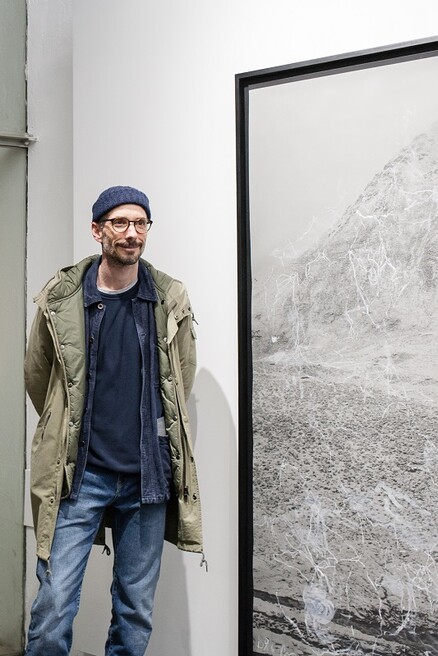 Exhibition in the EIKON Schauraum

„There’s this faith, that photography will solve some problems in the world.“

“We think that most of the time art is useless.”